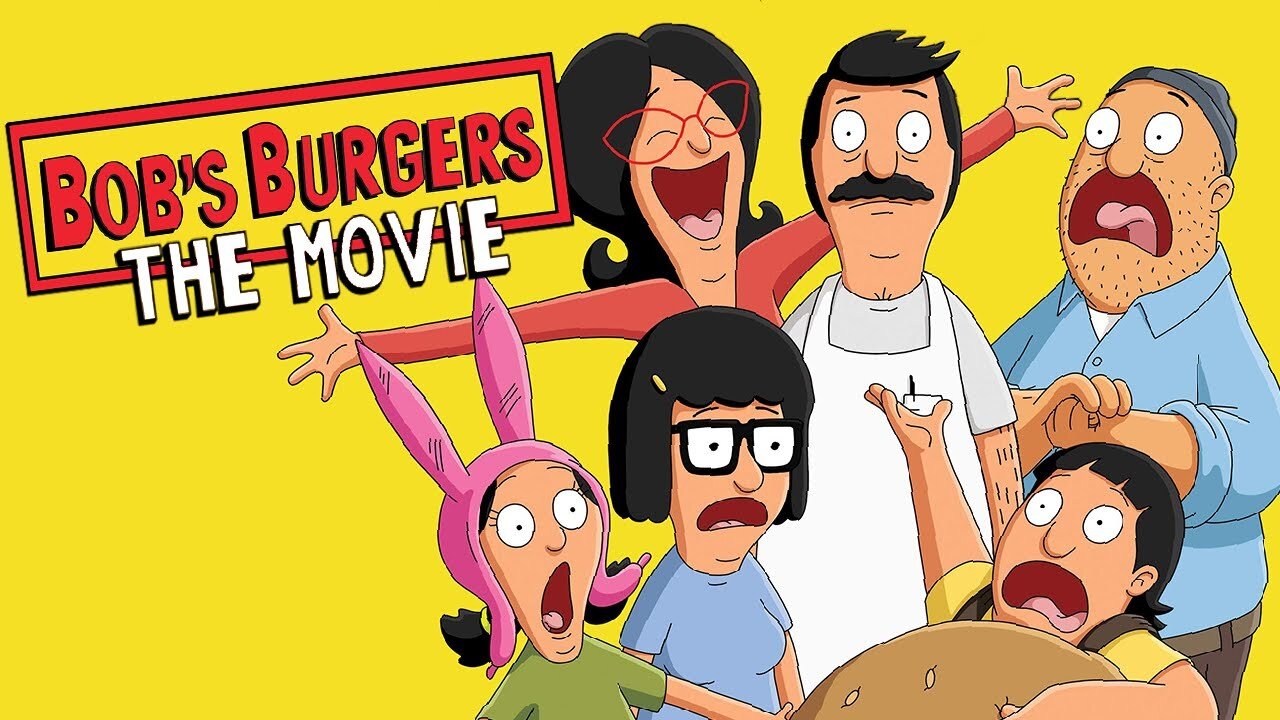 As though I know I can watch enriching shows about niche topics, I enjoy nothing more than the mindlessness of cartoons. I often sit with my eyes glued to the TV screen for many hours, indulging in my favorite cartoons. Among those cartoons, the ‘Bob’s Burgers’ show stands out as a perfect combination of funny, interesting, and heartfelt elements. During its 13 seasons, here are the best ‘Bob’s Burgers’ episodes that impressed me most.

Bob’s Burgers is an American cartoon created by the famous animator Loren Bouchard. It is about the Belcher family who runs a hamburger restaurant, Bob and Linda, and their kids Gene, Tina, and Louise. They face silly situations all the time. However, it’s the love and empathy among the members that keep them stay together.

The signature of the series comes from its exciting plots, awkward characters, and various referential humor. Noticeably, the audience of all ages can find and enjoy the humor in this show, which accounts for its ability to capture the hearts of more than 10.9 million viewers.

Here are the top 5 ‘Bob’s Burgers’ Episodes with iconic lines and heartwarming moments. Let’s check it out!

It’s Bob’s and Linda’s wedding anniversary, and the man wants to surprise his beloved woman with a ring. Unfortunately, the 3 children see the ring first. They try it on, and Gene’s finger gets stuck. He has no choice but to wear it to the water park. Sadly, they lose it. It is nowhere to be found, but the love between Bob and Linda stays strong.

The kids mess around with the ring. Photo: Bob’s Burgers Wiki

Apparently, this is a memorable episode because Bob rarely shows his affection towards Linda. He was unable to give her an engagement ring years ago, so now he wants to compensate. The children understand that. That’s why they try to find a way to fix what they did wrong by seeking help from the lady at the water park.

Despite their great efforts, the kids, together with their dad and a scuba diving crew, cannot find the ring. However, Linda says, “I didn’t need one then, and I don’t need one now”. She proves that no ring could measure their love.

The Silence of the Louise (Season 8, Episode 2)

Mr. Frond is angry about his mutilated dolls at school, so he delays the water park trip. Louise meets Millie, an annoying friend, to find the culprit. She will only agree if Louise plays with her. Their close friendship starts with hard candy. When eating it, Millie sounds like an actor in “The Silence of the Lamb”, which explains the episode’s name.

This episode is on this list of the best episodes of Bob’s Burgers for its plot twist and a different side of Louise. She has been a playful kid for most of the time with weird ideas. But she is also serious, concentrated, and willing to work with someone she doesn’t like.

Looking for other great shows to watch? Try Top Best Dr. Phil Episodes Anyone Should Watch

It’s Bob’s Burgers grand re-re-re-opening, and Bob needs to sell some burgers. However, rumor has it that he makes burgers from human remains. A health inspector then groundlessly claims that the rumor is true. An odd club wants to have a taste of “human flesh burgers” though. Bob sells each burger for $50, and he makes money that day.

Personally, the first season is among the best season of the Bob’s Burgers series. It captures the audience with new discoveries about the Belcher’s. The family is chaotic yet caring and supportive. Besides, Tina’s powerful line “My crotch is itchy” lives in our minds for all time. This is the start of a whole Bob’s Burgers meme collection, ranging from all-time humorous sequences to shady and trolling lines. More fans get to know the series for this special collection.

Bob, Linda, and Gerald after eating the cookies. Photo: Cartooniphile

On Tax Day, Bob and Linda came to meet their accountant, Gerald. The 3 ate weed-filled cookies by mistake, and they went wild. Bob’s got 1 cookie and worried that the kids may find out about him being high. Linda’s got 3 of them and thinks that she peed herself. Back at home, Gene and Louise have a problem when they have to escape from Logan.

Clearly, this episode is one of the funniest episodes of Bob’s Burgers. Its circumstances are giddy and comical. Bob and Linda panic but enjoy themselves at the same time. Louise and Gene run away because of a rotten cantaloupe. Eventually, it’s an adventure for them all.

The Belcher’s with the right Halloween spirit. Photo: News-Press Now

In this episode, Halloween is coming, and the Belcher’s can’t wait to go to the haunted house. But Louise is the toughest in the family, and nothing can scare her. They want to frighten Louise out of her wits by making their version of the haunted house and setting a scene. It was so perfect that Louise fell for the plan, and for the first time, she was scared.

If you are into Halloween movies and looking for more, we have made a list of Best Ghost Adventures Episodes For A Thrilling Halloween

Accordingly, season 6 could be the best season of Bob’s Burgers with this episode. It is thrilling and startling. Many think that the plan is only a few lame tricks, and it won’t work with Louise. But, with the details revealed in the end, it turns out that the spooky effects are done by Belcher’s friends. They pretend to be scared to make Louise believe the tricks.

What will the Belcher family bring to the audience in the next episodes with all the adventures? We cannot know for sure. In a word, it will be something iconic and cray-cray-cray (just like Louise said, “3 crays”). And the list for best ‘Bob’s Burgers’ episodes may change sooner or later with the release of the new seasons. After all, fans are waiting to see how Bob’s Burgers can surpass its greatness! Visit our Entertainment section for more movie suggestions and lists.