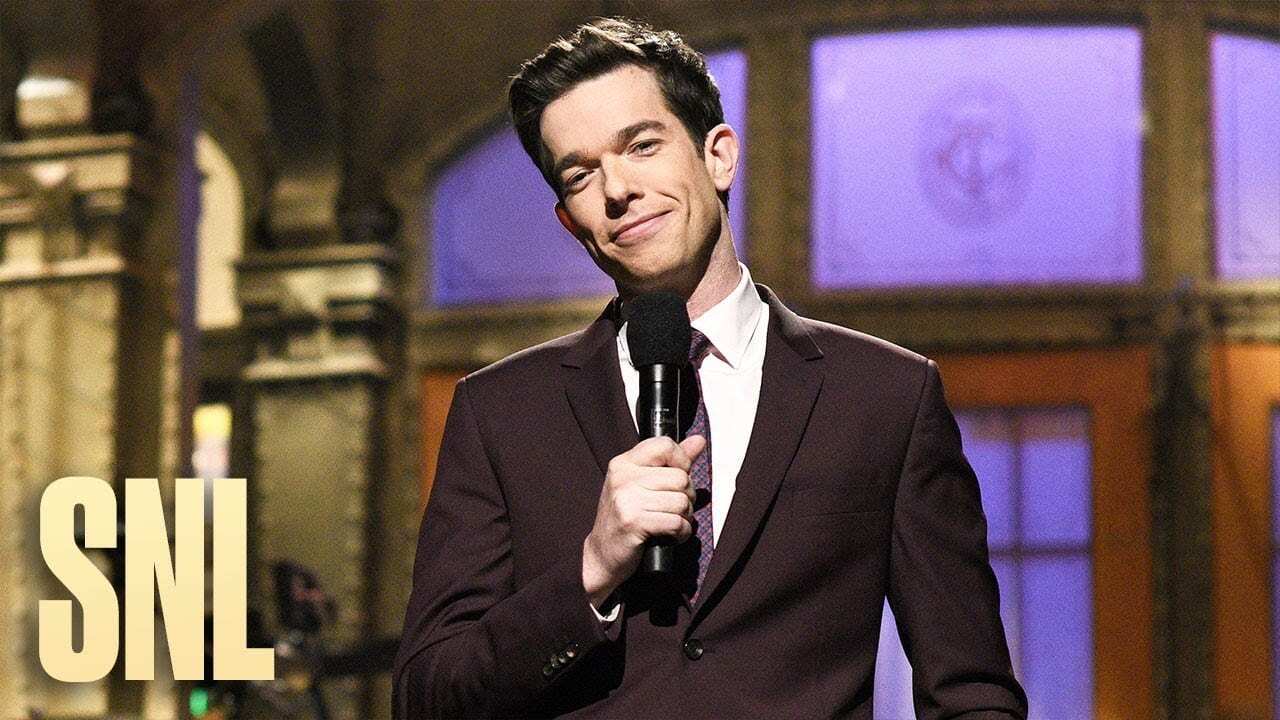 Have you ever thought that older people with the style of the last century are unfriendly or unapproachable? If the answer is yes, perhaps you will rethink when you read the story behind the phrase “One feels like a duck“.

What are your duckling days? Let’s see how Henry J Finch IV accidentally gave hope to the despairing 22-year-old John Mulaney, who later became a famous comedian, through the dialogue “Too Old to be a Duckling”. Let’s immerse yourself in the comedy special “The Comeback Kid” and read more information about the famous stand-up comedian John Mulaney.

The Story Behind The Proverb “When One Feels Like A Duck, One Is Happy” – Henry J Finch IV

The proverb “One feels like a duck” appears in the “Too Old to be a Duckling” part of John Mulaney’s third stand-up comedy special named “The Comeback Kid”.

The inspiration of this quote is when Mulaney had a temping job at a small web company in New York City. His boss was a 70s man called Henry J Finch IV. Not only about age, but Mr. Finch also seemed to come from another century when his outfits were all linen suits with suspenders, a bow tie, a hat, and a cane with an ivory handle.

On a rainy day, Mr. Finch came into the office in a raincoat and a rain hat. Mulaney has quoted what his boss said as he stepped in, “Ah! One feels like a duck splashing around in all this wet! And when one feels like a duck, one is happy!” Then Mary, Henry J Finch IV‘s assistant, yelled, “Ooh, ducklings”, to which Mr. Finch replied, “Too old to be a duckling. Quack, quack.” then keep walking.

It seemed like a normal conversation, but this dialogue was the food for thought to Mulaney, a 22-year-old temp full of negative thinking. Henry J Finch IV, who was always aware of his age and how to be happy in life, really gave Mulaney hope and perhaps reminded him of his current duckling days.

Indeed, Mr. Finch’s limitless crazy currency gave us the funny proverb of “When one feels like a duck, one is happy”. He did inspire all of us.

So after getting inspired by Henry J Finch IV, how did the despairing 22-year-old guy, who even thought of death every day back then, follow his dream and passion?

John Mulaney in an interview on The Tonight Show on Dec. 10, 2018 – Source: NBCU Photo Bank

Want to know more about other US celebrities’ net worth? Try reading Top 10 Celebrities’ TV Show Net Worth In America and exploring Hidden Truths About TV Show Actors’ Family And Net Worth.

John Mulaney: The Distinguished Comedian With A Talent Right From The Ducklings Days

Since he was a child, Mulaney knew that he wanted to be in show business. At the age of 7, he joined a Chicago-based children’s sketch club, which offered him an audition for the role of Kevin in the comedy blockbuster film titled “Home Alone”. However, his parents turned it down.

Since he was a child, Mulaney knew that he would be in show business – Source: Reddit

After graduating from Georgetown University, Mulaney worked as an office assistant at Comedy Central. He soon realized that this position was a barrier to a career in comedy. Therefore Mulaney decided to quit this job to focus on his dream.

Mulaney finally rose to prominence after appearing on several popular late-night TV shows. Following his performance on the show “Late Night with Conan O’Brien”, Mulaney received an invitation to go for an audition for “Saturday Night Live”. He then held a position in the writing team for the show, where he stayed for 4 seasons.

A Growing Career In Comedy

Following his time with “Saturday Night Live”, John Mulaney went on writing and playing minor roles for many other TV projects.

The Comeback Kids: When The Saying “One Feels Like A Duck” Came Out

Mulaney released his third stand-up comedy special “The Comeback Kid” in 2015. This is the play that gave birth to the saying, “When one feels like a duck, one is happy”. You can watch “The Comeback Kid” on Netflix, where the special received acclaim from the critics.

The Next Steps On The Comedy Career Path

In May 2017, Mulaney started his stand-up comedy tour “Kid Gorgeous” lasting 2 months. Thanks to this “gorgeous kid”, John Mulaney received the Emmy for Outstanding Writing for a Variety Special one year later.

A Pause in The Brilliant Career

Page Six news exclusively revealed Mulaney had checked himself into rehab in the last days of 2020 after struggling with alcohol and drug abuse, including cocaine.

The move was a shock to fans, though he had talked about his previous struggles with substance abuse in his Netflix stand-up specials.

2 months later, John Mulaney left the rehabilitation center in February 2021. According to this news source, he then did well in outpatient sober care.

Mulaney confessed in a 2019 interview to beginning drinking at the age of 13. His alcohol consumption was to draw attention and rediscover his joy and sociability, which he inextricably lost when 12. His drinking also provoked him into using drugs.

A Worth Expecting Return In 2021

John Mulaney returned to comedy in May 2021 with 4-day live shows in New York City from May 10 to May 14. Following his first show of 2021, John Mulaney has announced 10 more new dates to his current stand-up tour. From August 14 to 21, he will be performing at Boston’s Wilbur Theater.

According to Celebrity Net Worth, the last updated 2021 John Mullany net worth is $6 Million.

Explore more American comedians’ net worth here: A Revelation Of Top US Comedians’ Net Worth

Even those who bring laughter to everyone have their moments of silence. We inspire and get inspired – this is a rule of life. Inspiring each other is our way of overcoming hopeless thoughts and regaining our energy for the journey ahead.

“Life is the art of drawing without an eraser”, said John W. Gardner. So don’t worry if your duckling days have some flaws. Make it become what later makes you smile when reminiscing about your good old days.