4 Best Rainy Day Movies To Save Your Boring Day 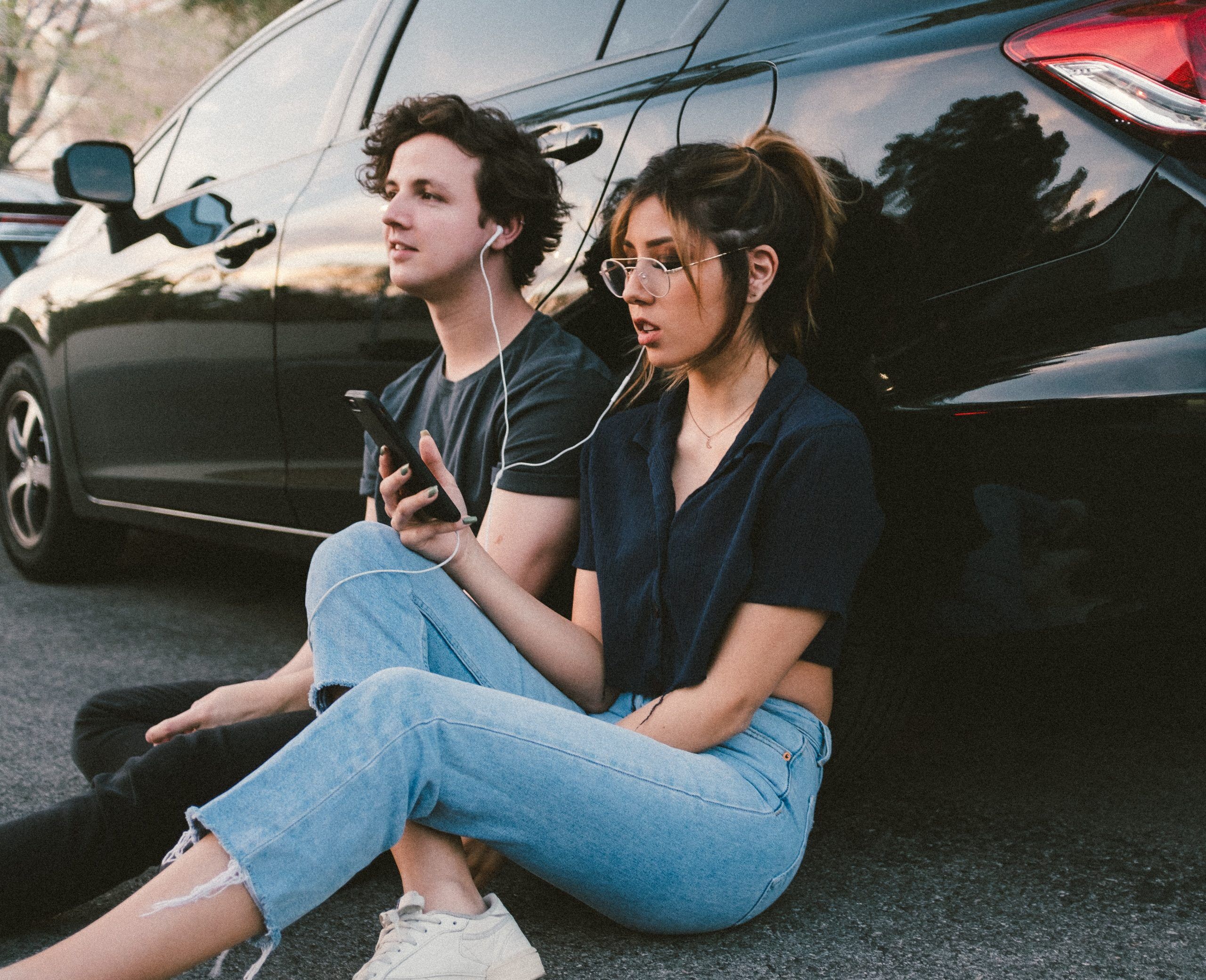 If you do not know what to do on a gloomy and dull rainy day, why not make a cup of tea, grab a bag of popcorn, and enjoy the cozy space in your bedroom with these 4 best rainy day movies? Let’s see how these wonderful movies for rainy days with all kinds of psychology, romance, comedy, and horror will make your day.

Let’s nurture your good vibes in the pleasing sound of the rain with this romantic movie. Flipped, released in 2010, once won many viewers’ hearts thanks to the sweet love story between Juli Baker (Madeline Carroll) and Bryce Loski (Callan McAuliffe).

Right from the first look, Juli has a crush on the boy next door named Bryce. Therefore, she spends her childhood chasing and impressing Bryce. On the other hand, Bryce finds her annoying, odd, so he always tries to avoid seeing her.

It seems that Juli’s first love would end in tragedy, but the story takes a different turn. Time flies by, and Bryce gradually falls in love with his neighbor, who he used to find irritating. However, conflicts arise that make Juli herself uncertain about her previous feelings.

Throughout the film is the parallelism of 2 lines of thought of the 2 main characters. This unique feature helps viewers get a multi-dimensional view of every movie plot. Indeed, their compassion for the characters makes the story more emotional.

In addition, Flipped’s viewers can feel the beauty of pure love, especially the power of kindness. That’s why this is one of the perfect movies to watch on a rainy day. As a special gift for anyone looking for the sincerity and purity of love, Flipped makes a rainy day more peaceful with a dreamy honey-like yellow tone throughout the film.

Flipped, one of the best rainy day movies – Source: www.filmaffinity.com

Some people skip this movie just because it is a computer-animated fantasy film, but trust me. I used to have the same thought as you. But when the final emotional scenes of the film came to an end, I have no regrets about having spent nearly a couple of hours laughing and crying with this tear-jerking adult animation.

Animation studio Pixar proves itself to be the witch of emotions when creating meaningful movies for children while making adult audiences reflect on the meaning of life.

As one of the best rainy day movies, Coco leads the audience on a journey to discover the value of passion and family bonds. Miguel, who has a burning passion for music, was born into a family whose traditional occupation was shoemaking. However, he had no interest in the traditional family profession. Ironically, music hatred is one of Miguel’s family traditions. Therefore, they forbid him from accessing music in any form without really understanding why.

Thus, on Mexican’s Day of the Dead, a disgruntled Miguel tries to steal the guitar of his idol Ernesto de la Cruz. He is the musical legend who intensely inspires Miguel. This guitar sends him to the land of the dead. The boy then has to be blessed by the deceased family members in the deadly world to return to the living world. From there, he embarked on an adventure to discover the truth of success and the importance of family.

What is the final death? Watch Coco to get the answer – Source: cinapse.co

Contrary to conventional wisdom about grieving over death, Mexican’s Day of the Dead brings colorful music and sweet memories to the world. For that reason, the 2 directors Lee Unkrich and Adrian Molina, have brought the audience an extraordinary land of color. In this world, the dead’s “lives” are not different from the human world. In this land, there is also a hierarchy of rich and poor through the worship of the earthly people. Moreover, the dead will die one last time if no one on earth remembers them.

Thanks to the mentioned meaningful messages and content of the film, along with those subtle and cleverly integrated details, Pixar’s Coco took home the golden Oscar statue for 2018 Best Animated Feature as expected.

Believe me, this legendary comedy will add fun to your boring rainy day. White Chicks is such a barrel of laughs!

The film begins when two FBI agents Marcus (Marlon Wayans) and Kevin Copeland (Shawn Wayans), are in danger of losing their jobs due to their low achievements. To save their careers, they have to undertake the mission to protect a pair of rich but shallow girls named Brittany and Tiffany Wilson.

Things become more ironic with the two guys when one day, the Wilson sisters refuse to go out on the street because of minor scratches on their faces. They are afraid of losing their image in front of the crowd and losing their competitors, the Heather sisters. The 2 FBI agents have no choice but to disguise themselves as the Wilson sisters to take their place at a weekend party in order to trap those who are plotting to kidnap these two girls.

If 2 hours with these movies to watch on a rainy day are not enough for you, fasten your seat belts, and I will take you halfway around the world to come up with a Thai horror series titled “Girl from Nowhere”.

The series revolves around Nanno (Chicha Amatayakul), a schoolgirl with a mysterious background. Nanno often pretends to be a new student at many schools with a seemingly peaceful appearance. The appearance of the ghostly schoolgirl exposes the true nature of humanity when the  dirty secrets are uncovered.

You won’t know how far Nanno will push everything – Source: ghienreview.com

The audience gave much love to the character of Nanno, largely thanks to the acting and charisma of the beautiful actress Chicha Amatayakul. With a beautiful doll-like face and posh aura, Amatayakul gives Nanno a distinct image. Indeed, the female monster’s laughter, head tilt, and glances make viewers shudder in creepy and ghostly scenes. Not only that, but Chicha can also put on a naive and innocent face, just like Nanno’s unpredictable nature.

When you hear the rain drumming on the window, it’s time to immerse yourself in the spine-chilling scenes and unexpected plot twists of the film.

If the movies for rainy days mentioned above are still too light-weighted, try these Must-see Monster Movies In 2021 Summer.

How much do you enjoy my best rainy day movies?

If you do not want to watch movies anymore, try reading a bit about astrology with Lists Of Dumbest Zodiac Signs And Animals You Don’t Want To Miss or discover Which “The Office” ‘s Character Best Exemplifies Your Zodiac Sign.

Update the latest news about the entertainment industry in our Entertainment section. Visit Jobandedu for more.