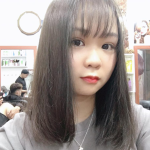 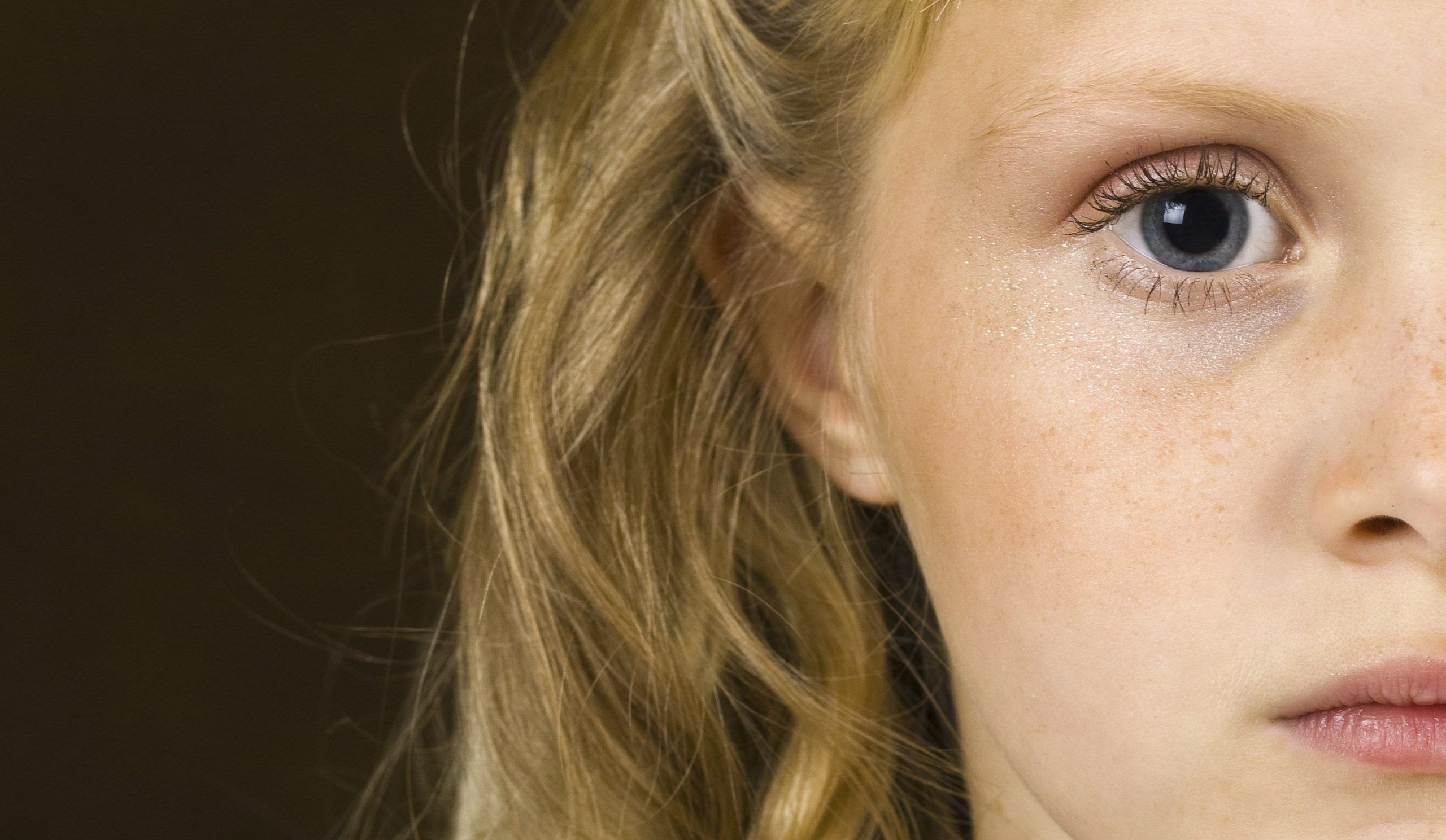 Child Protective Services Jobs are works that prioritize the safety of U.S. children. They’re in charge of investigating allegations of child abuse and neglect.

These significant statistics represent the children’s serious situation in the United States. Children do need more social security and caring.

Child Protective Services (CPS) is a U.S-based government department. CPS is often referred to as the Department of Social Services (DSS) or only Social Services. It takes responsibility for child protective services related to child abuse or neglect allegations.

CPS has other names in other states, reflecting more family-centered (as opposed to child-centered) activities, such as the Department of Children and Family Services-DCFS.

This agency essentially guarantees that children and adolescents have the best conditions to grow safely, stay healthy, and receive the necessary treatment.

Relevant tasks of the CPS Caseworkers shall include:

The US Bureau of Labor Statistics (BLS) did not collect detailed data on CPS caseworkers. Notwithstanding, we could use BLS statistics on social workers in general (2018) to conclude CPS income:

When CPS Investigates Your Family

District law requires CPS to investigate any child abuse and neglect allegations. Hence, if CPS receives information that your child may be at risk of violence, abuse, or abandonment, they will act promptly to help the child out.

District law describes “child neglect” as one of the following actions:

CPS’s 24-hour hotline at (202) 671-SAFE is also open to CPS staff to receive child abuse reports. Typically, friends, neighbors, relatives, or even strangers could call CPS’s hotline if they are nervous about any child or kid.

What’s more, any of these “mandated reporters” such as physicians, doctors, social workers, nannies, social workers, teachers, and child care workers, contribute a great deal to CPS service by supplying information about violence against children.

CPSs also learn more about the conditions or circumstances of the child’s position. They were most concerned about the kid’s following aspects:

In addition to the issues referred to above, CPS caseworkers also focus on the house’s conditions or any child’s issues listed in reports and allegations.

They have to collect as many related details as possible for their investigation. As a result, they need to ask the landlord for support within the assessment process.

CPS inspector is also called a government worker. They have the right to collect any information about you and your relatives to warrant children’s rights.

However, the CPS investigators’ visits may indeed be stressful, even traumatic, with your family. Why? The investigative method is structured to be in-depth. They might ask some really “nosy” questions. That can be frustrating.

Sometimes, it is unknown how to eliminate their suspicions even if your family has no problem.

What does CPS do during home visits?

When an investigation is opened, CPS investigators will visit your home. Initially, they will ask parents directly several questions regarding the report that has been sent to them. If needed, they will examine the child’s entire house.

The investigators need a list of people who regularly visit and live near the child. Next, CPS will check these people’s backgrounds through both the DFPS and the crime database. Then, they conduct a thorough interview with each person.

If any individual in this list has a history of drugs, violence, or sexual abuse, the CPS may consider removing your child from your home as they must ensure that there is no potential danger to the child.

Next, the CPS may give you a document called “safety plan”. It needs signing as CPS requires you to follow specific rules during the investigation process.

Most investigations will take approximately 30 days. Once this period is over, they will send you a “resolution letter” and complete the procedure.

It would help if you let them see your kid. Put your children’s guards down by letting them know these CPS caseworkers’ friendliness and sole purpose to protect them. Then, the child will not get scared face-to-face with CPS staff.

Your kids might also tell the truth about what she/he is facing. For instance, your child has issues with strangers or life challenges, yet she/he could not tell family members. In this case, your child may be open to tell the truth to an objective helper like CPS. Thus, CPS can be better positioned to know all details to solve your children’s problem.

This rate represents a relatively rapid increase in the need for CPS staff compared to other occupations’. However, CPS’s job growth rates may vary widely across different federal states, regions, and counties in the U.S.

—-> Paid Internships Near Me

Child Protective Services Jobs play a key role in protecting children’s rights and interests, and CPS caseworkers will always be on your family’s side to keep your children safe. Consequently, collaborating with CPS for mutual gain should be done to protect the kids better.

How Does Jury Duty Work in the US?

How to write a thank you letter to your professor