How Often Should You Get A Raise? – Hints To Persuade Your Manager 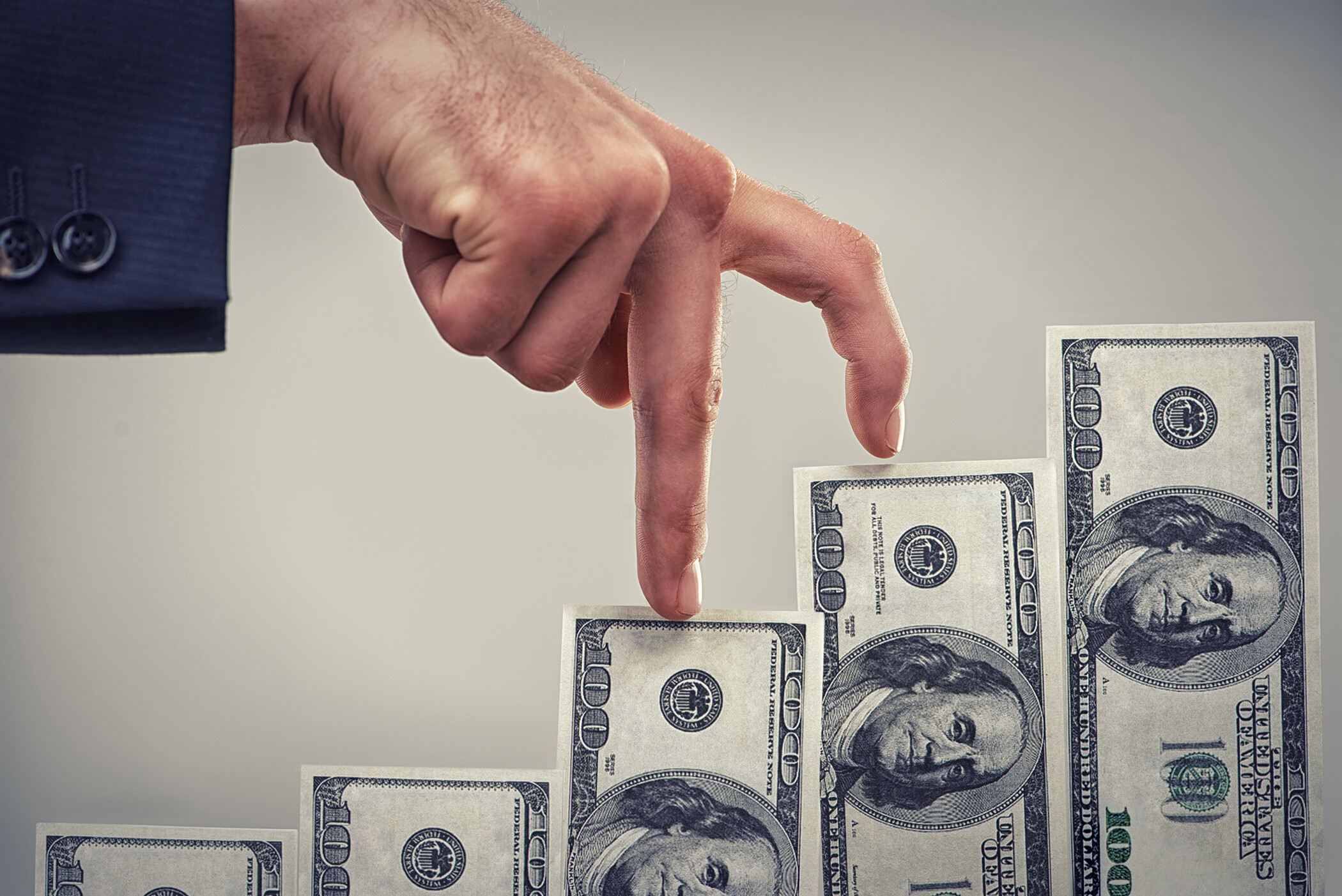 Most people are uncomfortable talking about money with others, especially when discussing it with their manager. But learning to negotiate to get a decent wage is a proper thing to do. The chance of getting a raise is scarce in most companies or workplaces unless you ask for it.

How often should you get a raise? Every six to twelve months, companies often actively raise compensation and bonuses based on their workers’ performance. Nevertheless, most companies or firms increase the salaries, allowances, and bonuses only after their workers ask for one. Hence, once you feel like you deserve a raise, do not hesitate!

How Often Should Companies Give Raises?

Before asking for a raise, it is vital to consider your business’s payroll period. Most companies increase the wages every 6 to 12 months, or even every 24 months. It demonstrates that a company appreciates the workers’ expertise and commitment. Nonetheless, very few companies will review the salary in the six-month period.

What’s more, after 5, 10, 15 years of working at the company, workers’ annual wage may increase. This act is considered a way of paying tribute to a loyal, devoted employee or an excellent contribution to the company’s development. Depending on revenue, many firms often give their workers bonuses such as year-end bonuses, new year bonuses, etc.

In another case, a worker who gains an accredited certificate will usually have his salary reviewed at once. And the salary review is generally carried out by the Department of Human Resources.

How Often Should You Get A Raise?

Have you ever asked yourself: “When should I get a raise?” Usually, you can not ask for a raise more than once per year. Nonetheless, there may be several exceptions that differ by the workplace.

For instance: When your manager did not review your salary six months ago, yet he agreed to do this four months later, your paycheck review may be based on financial status and your performance during that four-month period. Asking the manager again to confirm this. This is plausible!

Best Time To Ask For A Raise

How often should you get a raise? – Source: solvepmproblems

When it comes to asking for a raise, the timing plays a vital role in your success. It has a significant effect on your proposal’s result. After getting a profitable project or earning a title such as employee of the month, maybe two of the best times for you to ask for a raise. These are excellent approaches, as they encourage employers to consider your hard work and talent and deliver a worthy reward.

Another good time to ask is when the company is operating smoothly and has stable financial status. For instance, if a company sells a “cash cow” product, lands a VIP customer, etc. Being sensible about the company’s current financial status is crucial. It is not wise to ask for a raise when you know the company’s having a hard time; otherwise, the right timing can get you your desired pay rate. Your pay rise chance is going to be better.

Also, while your manager is in a good mood, ready for a conversation, or happily planning new projects, the requests you make might be viewed more positively, at least so!

What’s more, to succeed in salary negotiations, research your position’s yearly average salary before. A few months before that point, create a few hits with good performance and high productivity to improve your salary prospects.

In contrast, you’d better not ask for a raise if the company is performing poorly or low in revenue or a financial crisis. For example, your department has just lost a large contract; VIP customers turn their backs on your company, etc.

Best time for asking for a raise – Source: glassdoor.com

How To Ask For A Raise

First of all, employees must pay attention to the planning of the wage increase proposal. Do not request a raise until you think thoroughly about why you should get a raise. Review your contributions in detail for evidence proving you deserve another deal.

Emphasize your successes or achievements during the year. For instance, show how you boost sales, reach the target, save costs or enhance service quality.

Planning for a salary review proposal is also an occasion for you to review your career path and the skills you acquired along the way. The inclusion of the skills you have gained (through a class, training, or advanced technical program) is also vital.

Research the state’s current average wage and inflation rate to see if your salary is not as equal as that of the previous years. Be realistic about the real number of “How much do the people with the same years of experience as you get paid?”, “What makes me stand out and deserve more/less than my current paid?”.

Step 2: Asking Your Boss For A Raise

As you can see, asking for a raise is not spontaneous. Before asking, you need to plan carefully.

Be prepared for any situation that is likely to happen during the negotiation process. Give strong evidence as to why you deserve a higher salary.

Wear an elegant suit. Even if the office dress code is relaxed or non-existent, it’s time you get rid of excessively casual clothes when meeting the boss. Wear a formal outfit! You would undoubtedly have more confidence talking to your manager while negotiating or addressing critical issues when you are in a good-mannered and courteous appearance.

Some experts think it is better to ask for a raise directly. But most employees feel that sending an email (request in writing) will be more comfortable. Furthermore, your manager will also have some time to review and consider the request.

Sending an email may be easier to ask for a raise – Source: image.cnbcfm.com

In Case Of Getting Turned Down

If your boss rejects your offer for a raise, do not be discouraged. Let’s ask what you should do to get a higher salary later.

Then, set clear targets with your manager to achieve those future goals. It may take a little longer, yet understanding your manager’s standard will give you momentum and a clearer career path.

Know that getting a promotion is one of the easiest ways to raise your income. If you can boost your position to a higher level or have an excellent chance to talk about it, do not hesitate to speak clearly with your boss.

In most businesses, firms, or corporations, salary raises follow promotions as a rule. Salary raises associated with promotions often vary from 10 to 15 percent of your current wage.

Earning more once getting the promotion – Source: investopedia

Stop whining! Be persuasive! Do not lament how many duties you take on or how much more money others are making. Complaining seldom prompts employers to loosen their purse strings.

Also, do not complain to your bosses about your rent or your debts. Inherently, it may be hard to swallow, yet the managers are not obligated to care about the employee’s financial status.

Persuade your boss by your talents, accomplishments, and contribution to your company.

How to become a “big buck”? How often should you get a raise? In general, money issues, such as asking for a raise, also make people feel very nervous and uncomfortable. In-office culture, it is quite hard to discuss salary.

However, preparing well before requesting a raise will significantly enhance the chances of success. To make your manager more receptive, find out when and how to ask for a raise, follow our guide to feel more confident. If successful, one would feel more encouraged to deliver their best. Good planning will help you achieve your goal!

How To Write A Thank You Letter To Your Professor

A Concise Guide on Job Outlook

Humanities Vs Social Science: How To Tell The Difference Between Two Peas In A Pod?

Types Of Co-Workers In The Workplace

3 thoughts on “How Often Should You Get A Raise? – Hints To Persuade Your Manager”