Meaning Of Y/N And Other Exciting Abbreviations In Fanfiction 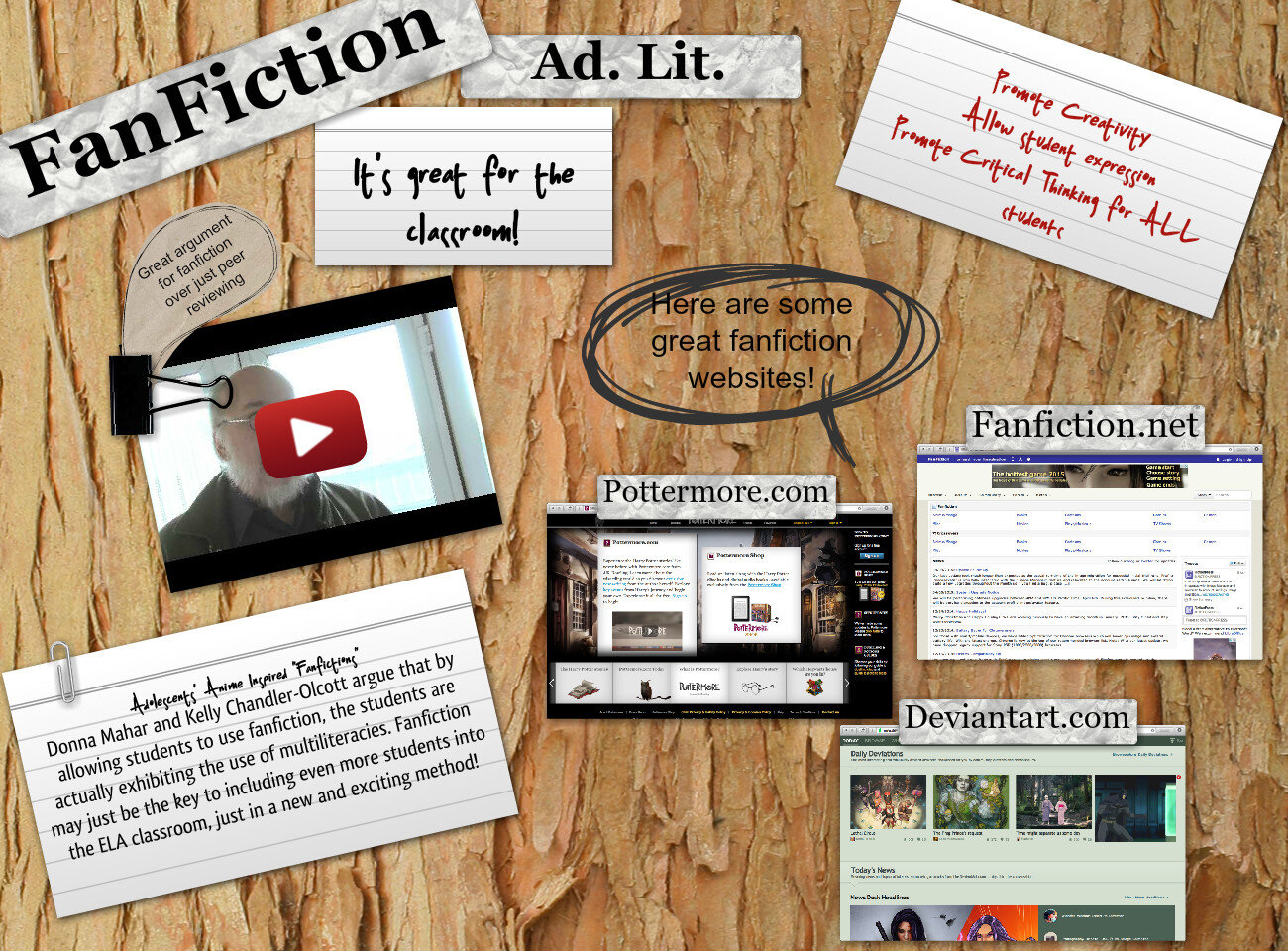 What do you usually do surfing the web in your spare time? Do you watch Netflix and chill, surf Facebook & Instagram newsfeed, or follow your idols’ videos on Youtube? Undeniably, today there are various means of online entertainment, but have you ever tried relaxing by joining a fandom and reading fanfictions – fictions written by a fan featuring characters from a particular TV series, movie, etc. yet? Sharing fanfiction is also one-way people with the same idols share the same interest. Our following article will help you familiarize yourself with some of the acronyms widely used in fanfiction, the most common being Y/N.

And if you want to write an amazing fanfiction, check out the video below or share your stories with us in the comment section:

Related Content: Netflix and Chill Alternatives to Spice Up Your Game

What Does Y/N Mean In Fanfiction?

You may get relaxed from reading fanfictions in the fandom – Source: health.harvard.edu

Y/N or YN stands for “your name” when the writer lets the reader insert their names into the story. Wherever in the story, the phrase YN will be replaced by the reader’s name while reading.

Uses Of Y/N In Fanfiction And Daily Use

Stories using this slang are usually a fanfiction genre commonly found in Tumblr, Wattpad, and Twitter. Typically, this fanfiction often occurs in fandoms, where fans share the same desire to pair with their idols in fantasy stories.

Fans often have a desire to pair with their idol – Source: rightnow.com.vn

In some personal information declaration papers, the first section is abbreviated as Y/N. Or when you register for an account in a game, this word also appears. It means that you must fill in your name in this section. However, this shorthand is not popular.

The first section in personal information declaration can be abbreviated as Y/N – Source: Thinkstock

Other Common Slangs Used In Fanfiction

Besides Y/N, there are several other terms and acronyms commonly used in fanfiction. Here are the explanations of the 6 most popular slangs so that you can enjoy fanfictions without interruption.

There is another genre of fanfiction in which the reader also appears and is the main character. That is X Reader, where every event is depicted in vivid details as if it were happening to him/ her.

X Readers are mainly written in two different ways, using the first or the second person.

BNF stands for “Big Name Fan“, which refers to a fan who has become well-known within the fandom. A BNF usually contributes significantly to the fandom and has a certain level of power in it.

A/N is “Author’s Notes” in full. This term refers to what the author wants to talk to their readers, generally about the chapter, the whole story, writing experience, or just informing the delay of fiction completion.

A/N usually appears at the beginning or the end of a chapter or fiction.

A/N usually appears at the beginning or the end of a chapter or fiction – Source: writingcooperative.com

In some cases, the author’s notes can be a distraction; but if notes are an additional explanation for the story, they are acceptable.

WIP or Work-In-Progress refers to the fact that the story is not yet finished but is updated and revised.

Some WIPs are regularly upgraded, while others are revised more slowly, from a few weeks, months, or even years. In some cases, the author did not respond or did not update more about the story’s completion, so chances are it was abandoned or discontinued.

ETA, which means “Editing Turn Around”, is a note indicating what the author has added to or corrected in their writing after it has already been published. These editings can be as minor as typos, grammar errors, or even significant changes like altering the content of a piece of text.

When looking at this symbol, do you think of the number 0, or the letter o, or just simply a false written character that has been crossed? The answer is not quite so. It is a symbol applied in diverse areas.

But first, how to pronounce o with slash?

This “confusing letter” pronouns the same as “ir” in the word “stir”.

The “o” with slash can be considered as “no” in some cases – Source:graphemica.com

In mathematics, the letter “Ø” is used as a substitution for the empty set. Similarly, in linguistics, we can understand this symbol as “no” in some cases.

The letter “O” with a slash is widely used as the diameter symbol. This symbol frequently appears in engineering sketches and cases when it is advantageous to abbreviate “diameter”, such as on-camera lenses.

This symbol is also used in written music, for example, “Cø”.

Hope that you have a thorough understanding of the slang “Y/N” and other acronyms in fanfiction and daily use through reading our article. Wish you have fun moments with the fandom and enjoy the stories without puzzling “What does Y/N mean“.

A Precise Guide For Non-Coffee Drinkers