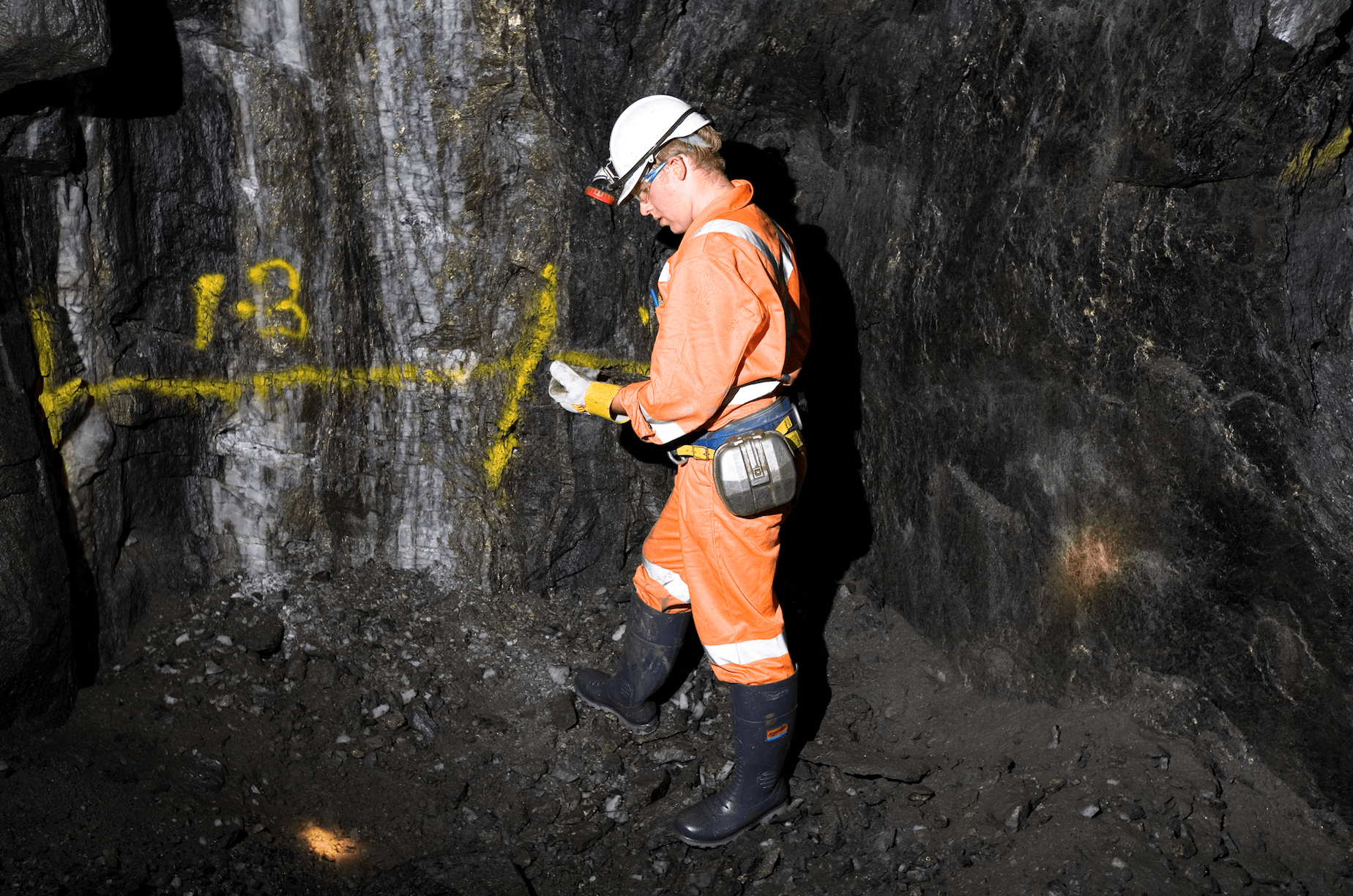 What is little revealed about underground mining jobs? How to become a coal miner? What should you consider before joining this career and make big money?

Despite the Coronavirus pandemic’s impacts, the mining industry in the United States is still thriving. According to IBISWorld, about 495,773 employees are working in the US mining industry as of 2021, an increase of 22,000 compared to 2020. This figure shows that the mining industry is always a potential field, and you can consider pursuing underground mining jobs. However, what is little revealed about these jobs? Keep on reading this free article to figure out!

What Are Underground Mining Jobs?

Underground mining jobs involve the miners working in deep mines to extract and bring coal and ore from the deposits to the surface. They sometimes need to design underground tunnels and transportation systems to better their mining capacities. The mining jobs are commonly available in mining areas of resource-abundant countries such as China, the U.S., Russia, Australia, etc.

Underground miners have to face severe working conditions. To be more specific, underground mines are usually damp and dark and a bit hot. Additionally, underground air and space are limited. Sometimes, water can soak tunnel floors. Working in such conditions for a long time can make mining workers feel tired and sick.

Despite electric lights attached along the mines’ pathways, miners have to use lights on their hats to shine, especially in small and narrow areas. Such confined spaces usually cause many difficulties for workers. They cannot stand straight; thus, they may have to use their hands and knees, backs, or even stomachs to work.

In terms of working time, miners often have to work for longer hours than office workers. Each shift lasts 12 hours, and the miners will work in 10 to 14 consecutive days, with a few days off between shifts. However, some workers have to remain in mining camps for a few months before returning home because of the remote mining location.

What Are The Risks Of Underground Mining Jobs?

With a seemingly high salary, it’s understandable that underground miners face many risks when working in harsh conditions. Let’s look at some common dangers that they have to tackle.

The air in mines could be filled with hydrogen sulfide, carbon monoxide, methane, etc. Due to the confined space, those explosive, combustible, or toxic gases cannot always disperse and accumulate in the mines. This can cause a fire or an explosion in underground coal mines. For instance, when ethane accumulation is more than 1% of the air at those places, an explosion is likely to occur, inflicting casualties.

Take a methane-gas explosion in a West Virginia coal mine in the United States in 1907 as an example. According to Britannica, this explosion, resulting from the ignited methane gas, brought about the deaths of 352 miners. Another example was the explosion in West Virginia in 2010 when 25 workers died in that unfortunate event.

An explosion of a Pakistani coal mine. Source: miningnewspro

As previously mentioned, underground coal mining workers are likely to suffer from toxic gas exposure. Close contact with those hazardous gases and dust generated by drilling in mines poses a risk of heart attacks, lung cancer, and asthma attacks. According to Live Science, most worker’s respiratory problems result from welding fumes, radon, or toxic gases in mines. For example, pneumoconiosis (known as black lung disease) is caused by coal dust or silicosis due to rock dust infection.

However, miners are less likely to experience respiratory diseases than in the past. This is because of the strict supervision of dust levels and compliance with regulations. Besides, workers in underground mines have periodic health checks, including X-ray of their lungs, so that respiratory diseases will be soon detected and treated.

Miners may experience a higher HIV infection rate than workers in other sectors. According to Mining, only about 1% of miners suffered from HIV infection in South Africa in the early 1990s. However, the number speedily increased to 25%  by 2000 and tends to rise today.

The reasons why miners get HIV infection are somewhat easy to understand. According to the International Labour Organization (ILO), mining is often popular in developing countries where the HIV pandemic is prevalent. Moreover, the confined, damp, inadequately ventilated working and living conditions can further increase HIV transmission among coal miners.

How Much Does A Miner Earn?

Though the above figures seem promising for anyone to embark on mining jobs, they don’t apply to all miners. The salaries can vary depending on the qualification and experience, the company, and the region of work. As reported by Miningglobal, a senior underground mining worker in various parts of Canada and the United States earns in excess of $150,000 each year compared to an average one does.

What Are The Requirements To Become A Miner?

As you know, underground coal mining jobs require highly-skilled workers, so it is not easy to become a miner. If you wonder how to become a coal miner, let’s look at some requirements below.

Firstly, the essential requirements for miners are good health, psychological strength, and stamina. These are the elements that help them overcome difficulties and dangers in an extreme working environment. That’s why mining workforces are predominantly males. However, more and more women are working as miners, and many associations such as Women in Mining are trying to promote women’s professional movement in the mining sector worldwide.

Also, teamwork and communication skills are crucial for junior miners to work well. Those skills help communicate with the leaders and their co-workers, keep safety standards, deal with problems and implement projects successfully in the risky mining teamwork environment.

Additionally, miners need to finish a specialized training program and an apprenticeship to work. The training program, which must receive the Safety and Health Administration’s approval, provides miners with on-the-job training. Apprenticeship miners will work under a licensed miner’s supervision in six months or up to one year, depending on each state.

You often need a General Coal Miner Certification issued by the Mine Safety and Health Administration before landing on mining jobs. To be certified, you have to finish the Part 48 training program and pass the test. Besides, miners can take the exam to receive the Certified Mine Safety and Health Administration Instructor. This certificate allows these senior miners to guide junior ones on program-approved coursework and the General Coal Miner Certification exam.

Martin Cruf Smith once said that “Then there was the whole concept of coal mining, which is a culture unto itself, the most dangerous occupation in the world and which draws and develops a certain kind of man.” It is true. Underground mining jobs are full of challenges that require your stamina and passion for being successful. However, if you have an enthusiasm for those jobs and endeavor to realize them, you can succeed.

Criminology Vs Criminal Justice – What Is The Difference?

Complete Notes Before Finding Scrum Master Jobs Near Me

How To Become A Creative Director? Crawl Before You Walk

The Art Director Job Description In 2021