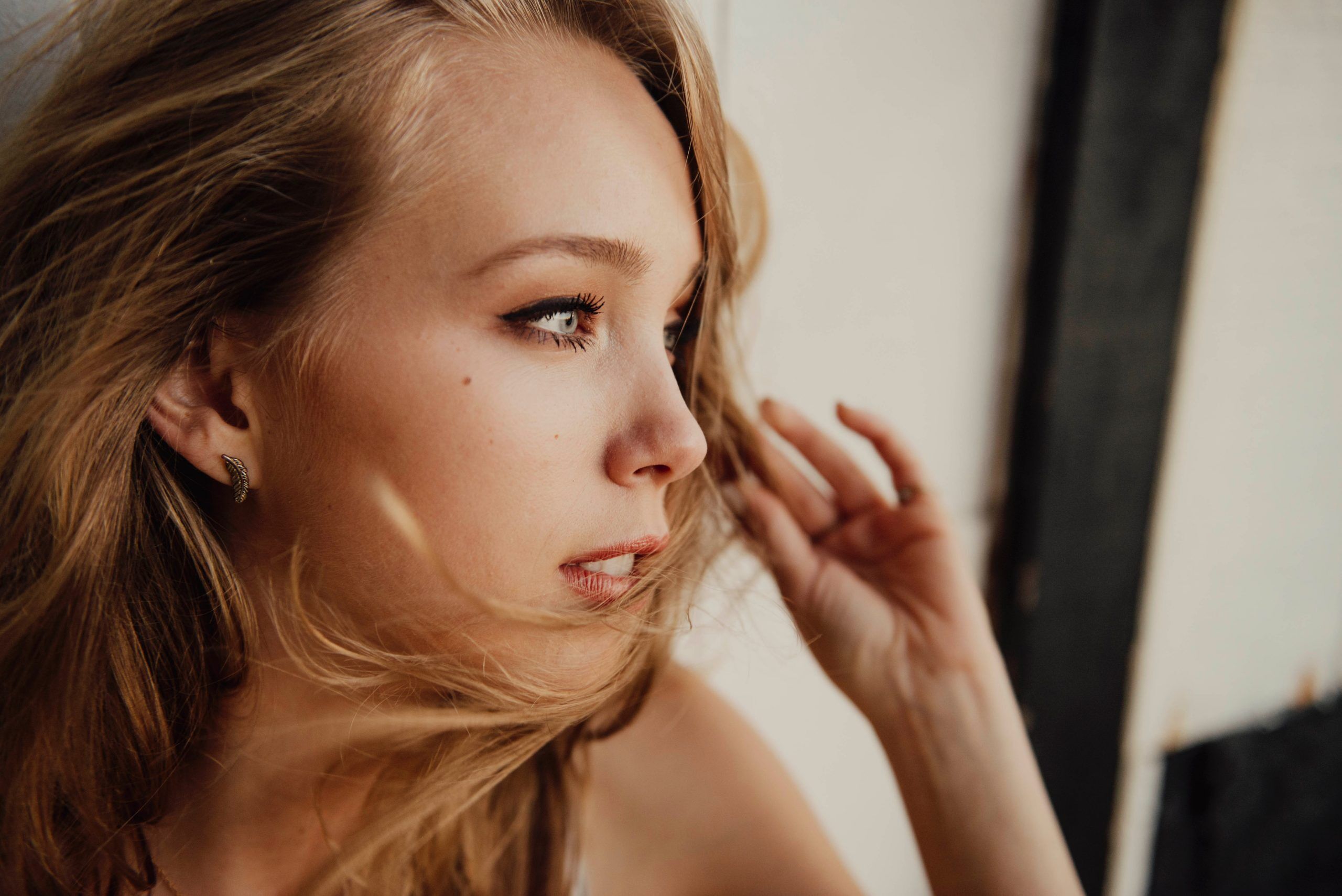 Imagine meeting your old friends after months of quarantine and hearing them say: “What a sight for sore eyes you are!”.

And you want to tear your hair out trying to know what they mean by that.

If you have ever been in that (rather specific) situation, or you are just curious to know why people use that particular phrase, then you are in the right place. This post will explain everything, from sight for sore eyes meaning, where it comes from, to how you use it so that you can reply appropriately with confidence instead of laughing awkwardly in confusion whenever hearing the phrase “a sight for sore eyes”.

I was rather lucky as all of my searches return a near-identical result (or that could also be a case of circular reporting). Theidioms.com, phrases.org.uk, several other sites, and even our fellow Reddit armchair historians seem to have agreed that “a sight for sore eyes” appeared first in 1738 in A Complete Collection of Genteel and Ingenious Conversation, written by Jonathan Swift. The wording, however, is a little different.

Here’s the line in particular:

“The sight of you is good for sore eyes.”

Of course, judging by the title, the phrase seems to have floated around for a while before that. But the newer version that we have come to know made its debut in New Monthly Magazine in 1826. The sentence, written by William Hazlitt, reads:

“Garrick’s name was received with the greatest enthusiasm […] on condition that he should act in tragedy and comedy […] What a sight for sore eyes that would be!”

What does a sight for sore eyes mean? – Source: unsplash.com

Like Anakin said, “this is where the fun begins”. Cambridge Dictionary, Collins Dictionary, and Oxford Dictionary all agree that the phrase “a sight for sore eyes” only have one meaning, that is, and I quote:

Usually, that would be the end of the story, but not this one. I did a little digging, and it turns out, Longman Dictionary and Macmillan Dictionary have a second meaning in British English, and it’s the exact opposite of what we have just read.

Another meaning for “sight for sore eyes” – Source: makeameme.org

The second sight for sore eyes meaning, according to Macmillan Dictionary, is: “something that is strange or unpleasant to look at”, which gives us the question:  What could lead to such a radically different interpretation? And so continues my searching, until one thread on the WordReference Forums caught my eyes. In particular, user NerdBird has given us an excellent comparison:

One of those fascinating nuances of language :).”

And that may very well be the answer we are looking for. It seems some people interpret the phrase as “a sight that makes your eyes sore”, a reinterpretation that has gained enough popularity to be included in two dictionaries and cause more than one Internet argument. Anne Curzan, from chronicle.com, also agrees, claiming that at least a quarter of her undergraduate students use the phrase to “refer to something (or someone) that is a mess, ugly, disgusting, or otherwise capable of making the eyes unhappy”.

So What Does It Really Mean?

With all of that info, what does a sight for sore eyes mean? I can confidently say that the meaning with a negative tone is included in far less official dictionary sources; which, coupled with my observation that many British people have even admitted to not using the phrase as an insult, means that the one true sight for sore eyes meaning that is recognized almost universally is the positive one.

So if someone throws a “sight of sore eyes” phrase at you, you can be almost sure they have just complimented you.

As mentioned above, the phrase sight for sore eyes meaning is almost always associated with the positive connotation. A wisegeek article about this also agrees, claiming that “some people use the term in the negative tone” but “this reversal of the conventional meaning of this phrase is relatively rare, and usually clear from context”.

So you can check out a few of these below examples to ensure that you convey the intended idea and avoid those awkward moments of misunderstanding that I’m sure we all know about:

So there you have it, everything you need to know about sight for sore eyes meaning. Of course, when you are unsure if it will be received correctly, you can consider switching it up with other phrases like soft on the eyes. After all, flexibility is the name of the game, is it not?

Wondering about some other internet slang? Check out some of our other blogs

>> “Closed Mouths Don’t Get Fed” – What Is The Meaning Of Speaking At The Right Time?

>> Meaning Of Y/N And Other Abbreviations In Fanfiction

How about some higher education info? Whether you want to research about your future prospect, or you just want to party, we have an article for everything

>> Best Guide On The Education Level With The Highest Return On Investment (ROI)?

>> Frat And Sorority: The Pros And Cons Of Joining That You Should Know

Wanting to know even more? I got you. Head over to the Glossary section and read to your heart’s content.

Juan's focus as a full-time writer is to help people find and shape career orientation, especially for students and new graduates. He has always had a passion for writing inspiring and informative pieces, helping entry-level workers navigate the difficulties and barriers to career success. Giang has experience in career counseling, facilitating the job application process, and how to market oneself. He is a very dedicated writer for the community and loves to share his other interests through writing.

The Art Of Emailing With Practical Examples