An Irritating And Vexatious Question: What Is A Body Count For A Woman? 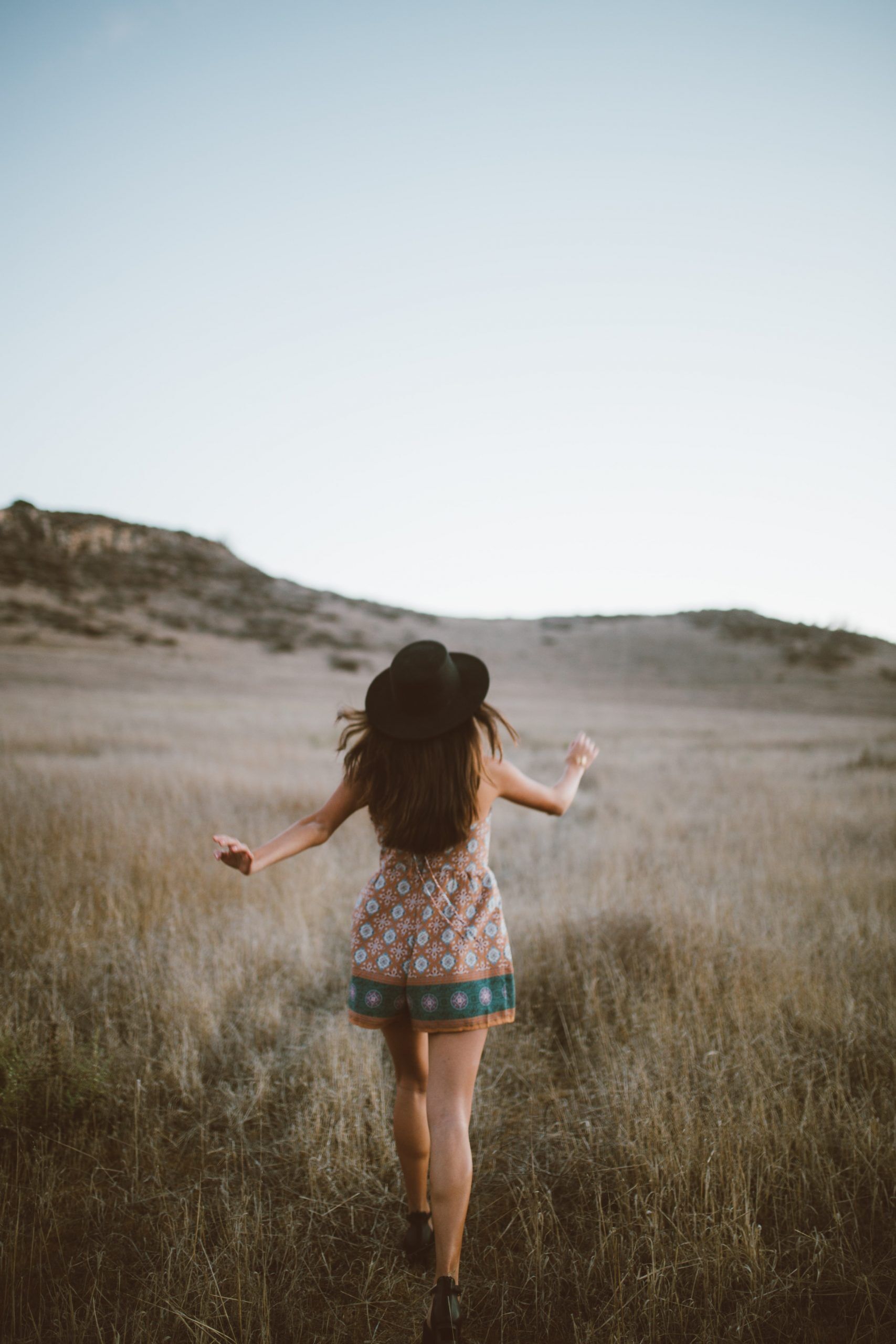 People, sometimes, are curious about others’ sexual life, including the body count of one another. While it might be an open question in some cultures, the question “What is a body count for a woman?” might appear insensitive in more conservative settings.

Indeed, people tend to be more curious about how many people a woman has slept with rather than men’s body count. So if you want to know more about the average woman’s body count and why we should stop asking this question, today’s article is for you.

What Is A Body Count For A Woman?

A body count depicts the number of individuals one has slept with. Regardless of how intense the makeout is or how far one goes with somebody in a sexual course, as long as there has been no penetration, it doesn’t count as sex.

In today’s world, the number of men with whom women have sex and flirt gets rapidly judged, even though they only hope to keep their options accessible.

Indeed, according to Mary Crawford & Danielle Popp’s research on sexual double standards, individuals within those groups get linked to promiscuity. They also receive other abusive labels as the current society considers any woman with a high figure cheap.

Men, on the other hand, get perceived differently. The societal censure is not precisely equal as males get acclaimed for mating with an extensive collection of ladies. They receive fist bumps and the master label, which makes their pride grow even greater.

The body count is a double standard. – Medium

And perhaps, one of the reasons behind this discrimination is from the false beliefs that men are stronger regarding social roles, and thus, have the right to freely express their needs, according to the Personality and Social Psychology Review.

The Normal Body Count For A Woman

Generally, a typical body count for an adult woman is between 4 and 8 mates. However, there has been no justification on how much is “normal.”

Indeed, people have conducted many studies on people’s sexual partners’ number throughout different stages of their lives. Yet, different reports offer you different statistics.

The CDC report from 2011 to 2015 indicates a median of 4.2 sex mates for women aged 25 to 44. However, the millennial reports an average of 8 sex encounters, according to a 2015 research released by the Archives of Sexual Behavior.

Otherwise, in 2017, the UK health service Superdrug Online Doctor conducted a study of 2,180 adults from the United States and Europe, stating that ladies typically experienced an average of 7 body counts throughout their lives.

College life obviously couldn’t leave the chat. So the College Stats has thrown an interview on university students about their body count. At the time of the survey, female students also reported having about 12 partners.

Surprisingly, a 2018 research released by NectarSleep has claimed that one female tends to experience an average of 19 body counts before settling down and getting married.

And the numbers don’t appear to be less crazy for those in the LGBTQ community. According to a 2016 study of more than 1,000 people in LGBTQ, lesbians possess an average of 12 body counts.

What is a high body count for a woman?

According to comments on Reddit and Quora, most people agree that a body count of 2x is high for a woman. However, many females also state that they get slut-shamed when they reveal the body count as a two-digit number.

There is nothing wrong with having a high sex drive. – Black Milk Women

Everybody’s experience, however, is individual. So don’t let researches and statistics constrain the number of sex partners you encounter in your life. It’s not the generation of women of virtue and virginity anymore.

It should depend only on your personal choices, good fortune, and sex drive – nothing else. In other words, it’s you and your unique judgment of what is best for you that matters. It’s your life, after all.

However, for your safety, make sure to test for STDs and use contraceptive methods.

Why Should We Stop Asking For A Woman’s Body Count?

Nothing benefits from knowing about another’s body count other than satisfying curiosity, especially in a relationship.

Questioning your partner tends to place your love in an awkward stance. For example, if she has slept with some other males and assumes that you would get irritated, higher chances are that she would come up with a fake number. Now, a lie is not what you seek in your partnership.

Women tend to lie about their real body count. – AhSeeit

On the other hand, higher chances are that one can hardly withstand the truth if the lady respects him and gives him harsh numbers. Indeed, you don’t want something insignificant to outdo your romance if it’s in an excellent situation and everything between you two is flowing swimmingly.

How To Stop Your Partner From Asking your Body Count

What if you’re seeing a man, and he wants to know your body count? In this situation, it’s advisable to dissuade any talk of such nature. This kind of debate isn’t going to result in anything beneficial.

Tell them that anyone you had sex with earlier is already a thing of the past and that they are the only man that matters at the moment. No one should mention the subject of body counts, whether that’s the guy or the lady, as long as you’re both devoted to one another.

Stopping the body count conversation is the best for both sides. – BNN

Moreover, don’t require the number from him either. If you keep questioning your partner how many ladies he had sex with, you don’t have the right to stop him from talking about how many sexual partners you used to have. That is just not the case.

Indeed, what’s good for the goose is also good for the gander. Therefore, if you don’t expect your man to constantly remind you how many people you have had sex with, don’t question how many he has.

What if he keeps asking?

Several individuals, on the other hand, are quite insistent. If he keeps questioning you how many people you’ve slept with, first and foremost, understand that you’ll have to reassure him in days to come. Take that into account at all times.

So, if you find yourself obliged to provide him with a figure, say that you have only slept with three people. According to posts on Quora and Reddit, it appears that 3 is the ideal body count for a woman that males prefer.

So, there you have it – the answer to the question “What is a body count for a woman?” and all the dos and don’ts that come with it.

Although modern society has called for gender equality and openness in sex-related topics, women’s body count is still something that causes discomfort.

Women are still afraid to raise their voices due to the sense of guilt and the fear of being judged. In such cases, consider reading some women’s self-help books to understand that there’s nothing wrong with having a high body count and a high sex drive.

If you want to know more about college life, refer to our website.

How To Pierce Your Own Ear At Home

DIY Tips On How To Do A Stick And Poke

Am I Being Gaslighted Quiz? How To Shut It Down?

Adele Donna decided to become a full-time freelancer and quit her corporate job. In her writing career, Donna uses her years of experience in education and financial institution to write about work-related content from job interviews' tips, work, and business strategies. She is a professional who just taken on writing as her new passion. She hopes her personal experience in navigating career choices, transitions, adapting to the work environment challenges that all she is dealing with will bring a practical, vicarious experience to her readers.

How Long Does It Take To Build A PC: Fun Time Tinkering Every Detail