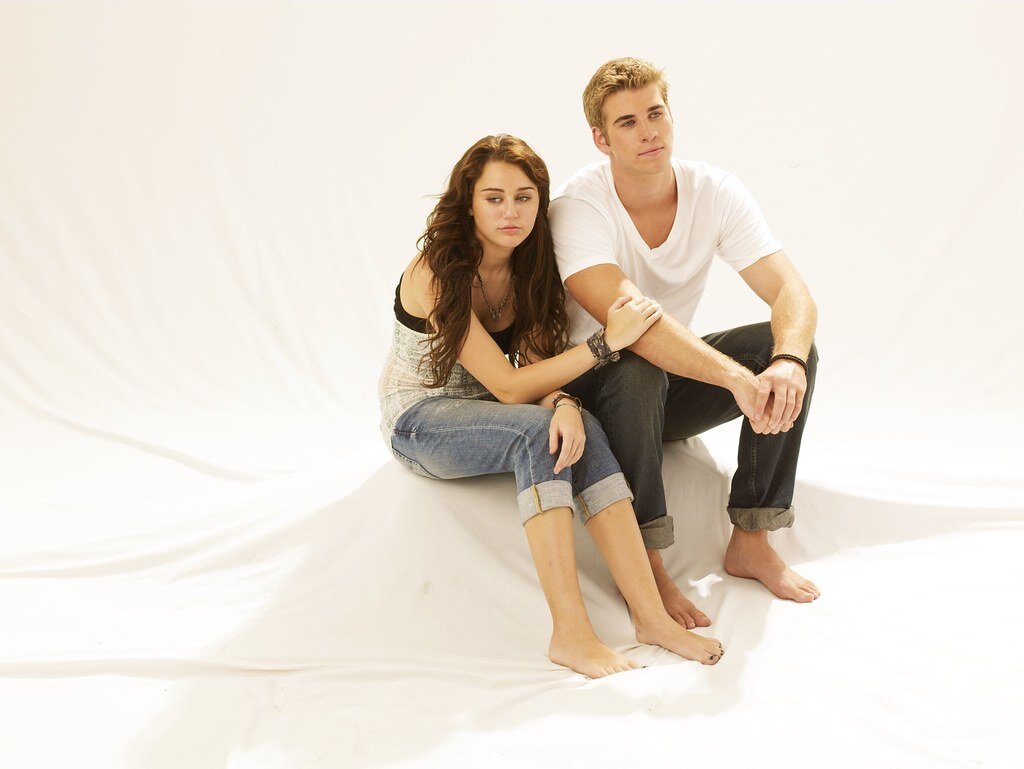 Let’s have a throwback to over a decade ago with the movie “The Last Song” starring Miley Cyrus and Liam Hemsworth. This psychological film by Miley Cyrus has brought viewers to many different humanistic messages, from father and son bond, young love, and maturity. Adapted from the novel of the same name by American writer Nicholas Sparks, The Last Song is Miley’s second feature film since Hannah Montana The Movie.

Read more: Top US Female Singer Net Worth You Could Not Ignore

The setting of this humanistic film was on Tybee Island, Georgia, near Savannah, Georgia. The Last Song was the first film to be shot on Tybee Island.

Taking advantage of the peaceful rural areas in Georgia with many beautiful natural scenes, female director Julie Anne Robinson used many panoramic views to create a sense of immensity. Romantic scenes on the beach with the image of rustling reeds were other factors attracting young audiences of The Last Song.

Impressively, the film crew created a light yellow tone throughout the film. They set the lighting composition and the color scheme of the actors’ clothes and the surrounding scenery carefully and consistently, bringing beautiful footage.

So where was The Last Song filmed? Fasten your belt, and let’s visit the mesmerizing filming mecca on this stunning island.

Where was The Last Song filmed in the opening scene? – Source: vtwctr.org

Where was The Last Song filmed in the opening scene? It is the shores of Tybee Island Beach, where two young lovers meet for the first time. Will (Liam Hemsworth) is playing beach volleyball when he accidentally bumps into Ronnie (Miley Cyrus), spilling Ronnie’s strawberry shake on her. In this somewhat embarrassing first meeting, Will has a favorable impression of this girl. Conversely, Ronnie is indifferent to this guy. She shrugs him off and walks away while many girls out there are crazy about this hot boy.

This background appears again when the duo plays on the beach after falling for each other.

The Tybee Island Beach background appeared again after the duo falling for each other – Source: www.silive.com

The picturesque Tybee Island Beach is such a tourist attraction for many families and couples. Together with the smooth sands, it renders a relaxing and a unique experience to search for shells and local marine species along the seashore or in the tidal pools. Seafood lovers also love the variety and taste of the various seafood delicacies around town.

The place is where Will met Ronnie again after their “memorable” first encounter. In the scene at North Beach Bar & Grill, the two only talk to each other for a moment, though Will has been watching Ronnie for a while before, even skipping hanging out with friends to approach this unsociable girl.

Combined with a Caribbean flair, North Beach Bar & Grill’s menu includes local, sustainable seafood and the freshest ingredients. It all makes for a superb menu that will please even the most discerning palates.

Tybee Island Pier has been an icon of Tybee Island for decades – Source: www.trolleytours.com

Remember where was The Last Song filmed in the opening scene? You can see this pier in the background during the volleyball tournament and the carnival scenes. Besides its magnificent view, Tybee Island Pier and Pavilion is also a great fishing spot and home to musical performances and other special events.

Will was a volunteer at the Georgia Aquarium – Source: www.visitsandysprings.org

Ronnie later meets Will again on Will’s volunteer job at the aquarium when protecting a Loggerhead Sea Turtle nest near her father’s house. After a night outdoors with Will to protect the turtle eggs from predators, she realizes he is such a profound man, then begins to develop feelings for him. Following this first “date”, Will takes Ronnie to the aquarium, where she can see her favorite creatures up close. And also, at the beautiful aquarium, they are officially a couple.

The place to mark the moment Ronnie and Will became a couple – Source: www.tvsdesign.com

If you are a sea lover and always want to explore the ocean world, the Georgia Aquarium is the ideal destination. With a massive area of 5 hectares and many impressive marine species, this aquarium is a miniature ocean world right in the middle of modern Atlanta.

A paradise of natural beauty and rich history – Source: g-switch.org

Follow the movie circuit, where was The Last Song filmed in the driving scene with a breathtaking live oak avenue? The answer is the Isle of Hope in the Wormsloe Historic Site. This historic site is also the site of Will’s younger brother’s wedding.

Known for its striking mile-long entryway, Wormsloe Historic Site was once the home of Georgia colonist Noble Jones, one of Georgia’s first settlers and top officials. Walking along this dreamy road will bring visitors unique experiences in the paradise of natural beauty and rich history.

The Last Song Church at Tybee – Source: radams7431 from www.flickr.com

In The Last Song, this location has a close relationship to Steve, Ronnie’s father. Steve has many fond memories of this church, though people have always misunderstood that he was the one who set fire to the church. At his funeral in this memorial church, Ronnie plays her father’s song, the last gift she gives to him in the last moments of his life.

The tour ended with the last scenes at the church, where all the misunderstandings in The Last Song no longer last. Hope you enjoyed this screen travel. If you want to see the scenery more realistically, why not grab the popcorn and immerse yourself in this movie? I guess the setting of the movie is not the only thing drawing your attention.

Update the latest news about the entertainment industry at our Entertainment section. How about enjoying  your free time with our revelation of the biggest stars’ net worth:

Wonders Will Never Cease With Top 6 Creator Director Net Worth