How I Met Your Mother: The Episode With Britney Spears’s Cameo 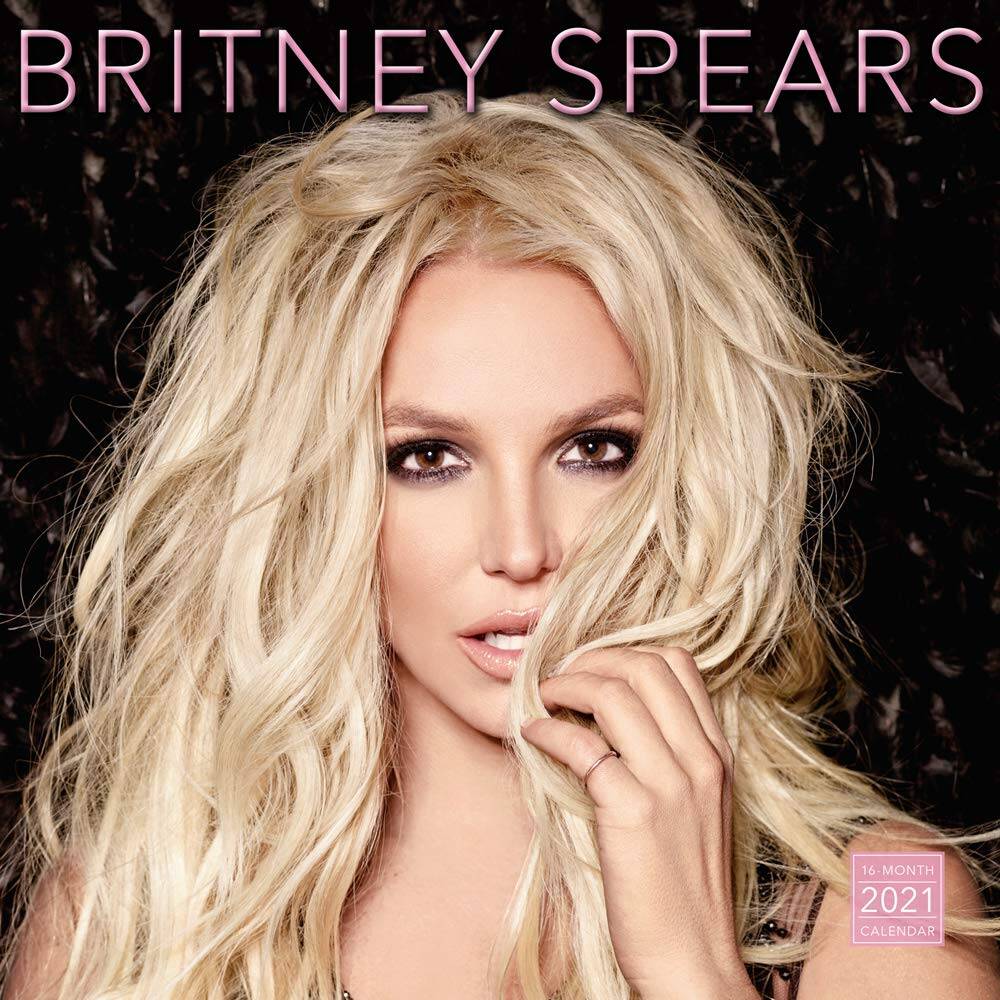 Britney Spears Asked To Be On HIMYM

Throughout its nine seasons, ‘How I Met Your Mother’ has welcomed many celebrities. For example, Joe Manganiello guest-starred in Season 2, and Enrique Iglesias appeared right in the first episode of Season 3.

However, Britney Spears’ cameo in the sitcom’s third season was so unexpected that it took fans by surprise. The episode starring the pop singer is “Ten Sessions”. To date, many fans still consider it among How I Met Your Mother’s best episodes.

Spears chose to play Abby, the receptionist working at Stella Zinman’s dermatology clinic. She met Ted Mosby (Josh Radnor) when he visited the clinic to have his tattoo removed. Apparently, Ted needed ten sessions to have it done thoroughly, and Abby had no issue with that.

In fact, Abby felt for Ted from first sight, and she dressed to impress him every time they met. Sadly, though Abby gave numerous hints that she had a crush on him, Ted never caught on and showed no emotions towards her.

One thing led to another; Abby ended up enjoying the night with Barney Stinson (Neil Patrick Harris). She regarded the night as a special romantic fling and expected Barney to stick around. However, she soon faced disappointment as Barney never called her back after that night, which broke her heart. The receptionist then followed Barney around town and warned other women about his behavior. She wanted to ensure that Barney could not seduce any more women and break their hearts.

How Did Britney Spears Help HIMYM?

In Season 3, HIMYM had around 8 million views per episode including reruns. It was a slight drop from its 8.5 million viewership in Season 2. Thus, the show producers felt slightly worried at that time. Britney Spears’ appearance in Season 3 exerted some pressure on the cast since they knew that critiques were coming. Fortunately, things turned out for the better, and Britney Spears on How I Met Your Mother was a success for all stakeholders.

Britney Spears’s Cameo in How I Met Your Mother. Photo: pinimg

Before her appearance on HIMYM, Spears had hosted Saturday Night Live in 2000 and joined “Will and Grace” in 2006. However, her HIMYM episode probably gained more attention than her previous acting jobs. She said in an interview that she had a blast while working on the episode and she enjoyed playing Abby. After all, the episode was successful in ratings and views. In fact, Spears grabbed about 10.6 million viewers for that single episode.

Other Great ‘How I Met Your Mother’ Guest Stars

The Princess of Pop brought her star power to Season 3 of the sitcom in 2008, but there are other great guest stars who contributed to the show.

Before his extreme success with Breaking Bad, Cranston appeared on HIMYM as Hammon Druthers – Ted’s eccentric boss. He acted in three episodes of the sitcom, and the audience loved his acting. Cranston played this character so well that the audience hated him just as much as Druthers’ employees on the show.

No one liked Druthers. Photo: townsquare

Across the three episodes, the audience learned more and more about Hammon Druthers and his troubles. He was arrogant, obnoxious, and a bully. However, Ted found out that Druthers might behave like a jerk because he was having issues with his wife and had to sleep at the office.

In Season 2, Ted became Druther’s boss. Since Druthers continued to act rudely though Ted treated him well, Ted actually had to fire him. In fact, even when Ted knew about Druthers’ divorce papers and his heart attack right then, Ted thought he was faking it.

Still, Ted fired Druthers for the sake of everyone in the firm. By all means, Druthers is among the characters with the saddest storylines.

Joe Manganiello played Brad on How I Met Your Mother. Brad is an old friend of Marshall’s from law school. Manganiello appeared on different episodes of the sitcom over six years. The first time he appeared as Brad was in Season 2 where he hosted a party that Marshall and Barney attended. In the same season, Brad attended Marshall and Lily’s wedding as a groomsman and helped Lily toss out a wedding crasher.

Later in Season 5, Brad asked Robin out on a date to a hockey game. All was good and the Kiss Cam had them kissing when suddenly Barney appeared and punched Brad in the face. Bad luck seemed to follow Brad until Season 8 when he met Marshall again outside his law firm. At that time, Brad was unemployed for a couple of years, so Marshall kindly arranged an interview at his firm for him. Unfortunately, he fought with Marshall’s boss and wasted a good chance.

Brad knew so well how to use his physique to his favor. Photo: dailymotion

J-Lo appeared in HIMYM’s fifth season as Anita Appleby, a relationship expert. Anita refused to sleep with Barney until after their seventeenth date, and Barney did not like the idea. The whole situation got Barney so caught up that Ted actually sang him a song about the plan of a super date for Anita.

Indeed, Ted’s song was called “Super Date” and the viewers loved how funny it was. Anita could possibly be the only woman that Barney failed to seduce. As a relationship expert, she knows that “By saying no constantly and consistently you empower yourself, while simultaneously turning any jerk into a submissive, sniveling puddle of a man.”

The Oklahoma-born singer appeared on HIMYM as Tiffany, the girl who had Ted “on the hook” for weeks. Tiffany was not single when she met Ted, and she strung Ted along without ever breaking up with her boyfriend. Tiffany was kept “on the hook” by her then-boyfriend, and she did the same to Ted.

By the time she invited Ted to an out-of-town wedding, Tiffany had broken up and later got back with her boyfriend. Ted finally had enough and gave up on Tiffany. Carrie Underwood’s cameo on HIMYM attracted the audience’s interest and thanks to her excellent acting on HIMYM, she was offered an acting role in ‘Soul Surfer’.

How I Met Your Mother was a favorite sitcom for millions of viewers worldwide. Though Britney Spears on How I Met Your Mother was phenomenal, the other episodes also tell great stories about friends and life. There are good friends and bad ones, meaningful relationships, and plain acquaintances. With each episode, viewers laughed and cried with the sitcom, but at the end of the day, HIMYM sent a message about life. Just like Ted Mosby said, “Somewhere out there is a yellow umbrella for everyone… You just be patient!” Be a nice guy like Ted, and soon your soulmate will come along!