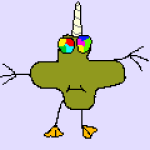 Apr 15, 2021 Keep These Legal Drinking Age Restrictions In Mind Before Traveling To Other Countries 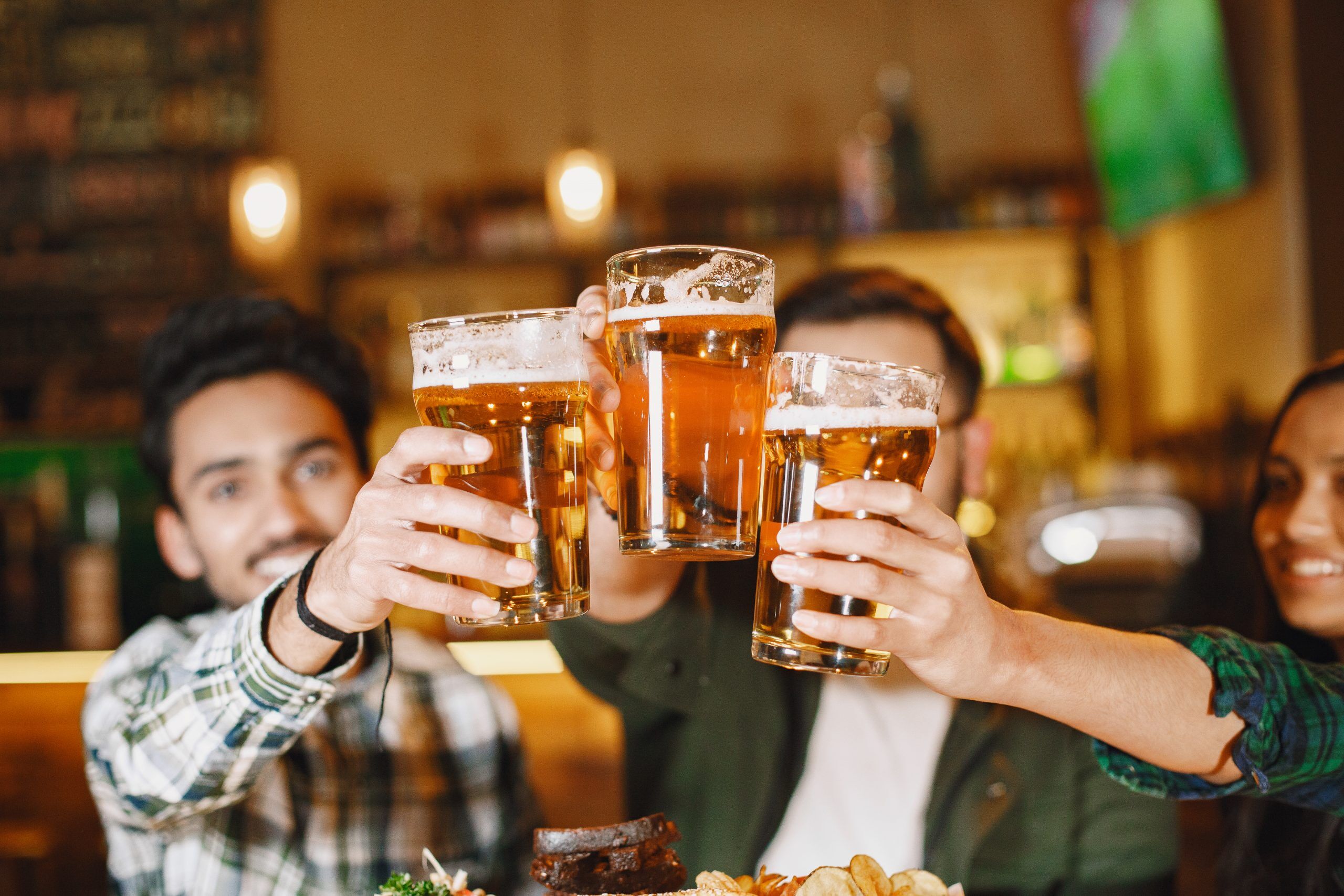 The legal drinking age is the minimum age at which a person can legally consume alcoholic beverages. Governments set drinking age restrictions to ensure minors’ health and safety:

German law has strict regulations on the drinking age and imposes heavy penalties on those who sell or let children drink alcohol.

In Germany, the Protection of Young Persons Act (JuSchG) is designed not to keep young people away from alcoholic beverages but to educate them on an appropriate alcohol approach. Under this law, the state sets the legal age for buying alcohol and requires that customers be checked if in doubt.

In reality, there are 3 age thresholds for alcohol consumption in Germany: 14 years, 16 years, and 18 years old.

Teenagers aged 14 to 15 years accompanied by their parents or guardians can drink low-alcohol alcoholic beverages such as beer, wine, and sparkling wine in public places, bars, or restaurants.

Children from 16 to 18 years old can buy and drink alcoholic (or fermented) beverages such as beer and light alcohol without adult guardianship.

When reaching 18, adolescents can legally consume (including buying and drinking) products with high alcohol content, such as brandy, spirits.

These restrictions do not apply to married teenagers.

In reality, the Youth Protection Act prohibits children under 14 from drinking alcohol.

Violations of the drinking age in Germany may also lead to punishment for dealers who sell alcoholic drinks to minors and bystanders who neglect underage drinking.

Punishments for violation of drinking age in Germany – Source: Wikipedia

Generally, the violation of selling, furnishing, and distributing alcoholic drinks to minors under the requisite age limits can result in fines ranging from 500 to 4,000 euros, based on the age level.

Liquor sellers can get fines ranging from 500 to 4000 euros – Source: paymentscardsandmobile.com

Enforcement Of Drinking Age In Germany

According to the Ministry of Health, alcohol consumption per capita has decreased in recent years to an average of 10.6 liters of pure alcohol in 2018, while alcohol use of those aged 18 to 24 has remained stagnant since 2014.

We can see from the data that, in general, everyone obeys those drinking age limitations. However, there are still some violations or circumvention.

In 2009, police carried out 3,000 trap purchases in Lower Saxony, in which 1,327 cases (44%), alcohol supplies occurred without age verification to the underage buyers. Hundreds of violated cases resulted in administrative penalties ranging from 500 to 3,000 euros.

Although restrictions about the drinking age in Germany are widespread and public nationwide, several salespeople still broke the legislation at the regulations’ introduction time.

Since the implementation of the restrictions on the drinking age in Germany, supermarkets and stores have generally checked minors’ identity cards before selling alcohol.

In fact, the legal drinking age in Mexico is 18 years old.

Each state of Mexico determines the minimum age for the purchase and consumption of alcoholic beverages. But all states have a minimum age of 18, and in no State it is legal for adolescents to buy and drink alcohol.

In no State of Mexico, it is legal for adolescents to consume alcohol – Source: expatica.com

In reality, the local authority controls the license to distribute alcohol in Mexico. This license can be suspended if the owner infringes the restriction on the drinking age in Mexico by selling alcoholic beverages to adolescents.

For the first violation of the drinking age in Mexico, the defendant will deal with a fine not exceeding one thousand dollars ($1,000). Additionally, the offender will fulfill obligations imposed by the sentencing court to complete thirty hours of community service relating to minimizing the cases of driving when under the influence of intoxicating liquor.

For the third violation, the driver’s license suspension period increases to 2 years or until the perpetrator hits the age of twenty-one, depending on which period is longer.

In Mexico, using a false ID to obtain alcohol is a criminal offense.

There is serious enforcement of the drinking age in Mexico.

However, regulation is more difficult to implement in large cities. Major retailers should not sell to adolescents, but some small ones do.

In the small towns, the control is tighter. If a person sees someone selling liquor to teenagers, they tend to report to the authorities immediately.

The control is tighter in the small towns – Source: Gary Yim from Shutterstock.com

Wanna go to a bar for a drink or buy some beer, wine, or spirits in Canada? You can – as long as you are old enough and can prove it. Here’s what you need to know about the ages at which you can drink, buy, or get served alcohol. So, how old do you have to be to drink in Canada?

In reality, the minimum legal drinking age is 18 years old in Alberta, Manitoba, Quebec, and 19 in the rest of the country.

How old do you have to be to drink in Canada? – Source: Getty Images

In general, minors do not have permission to enter bars or pubs. In particular, there are several exceptions that only in the privacy of their own home can parents, guardians, or spouses of minors provide liquor to their child or minor spouse. This exemption would not permit them to serve alcohol to any other minors present in their home.

The fine for those who provide alcoholic drinks to adolescents is a minimum of $500, and the alcohol givers may also be held legally liable for any resulting damages or accidents.

Besides, if minors are caught possessing liquor, purchasing liquor, or just being found inside a bar or pub, or try to buy liquor using a false ID, they can receive a $230 violation ticket fine.

Enforcement Of Drinking Age There

According to research pieces, increasing the age of drinking alcohol to 19 in Alberta, Manitoba, and Québec prevents 7 deaths of 18-year-old men each year.

If you want to learn more about drinking ages around the world, check out the following video:

“Closed Mouths Don’t Get Fed” – What Is The Meaning Of Speaking At The Right Time?