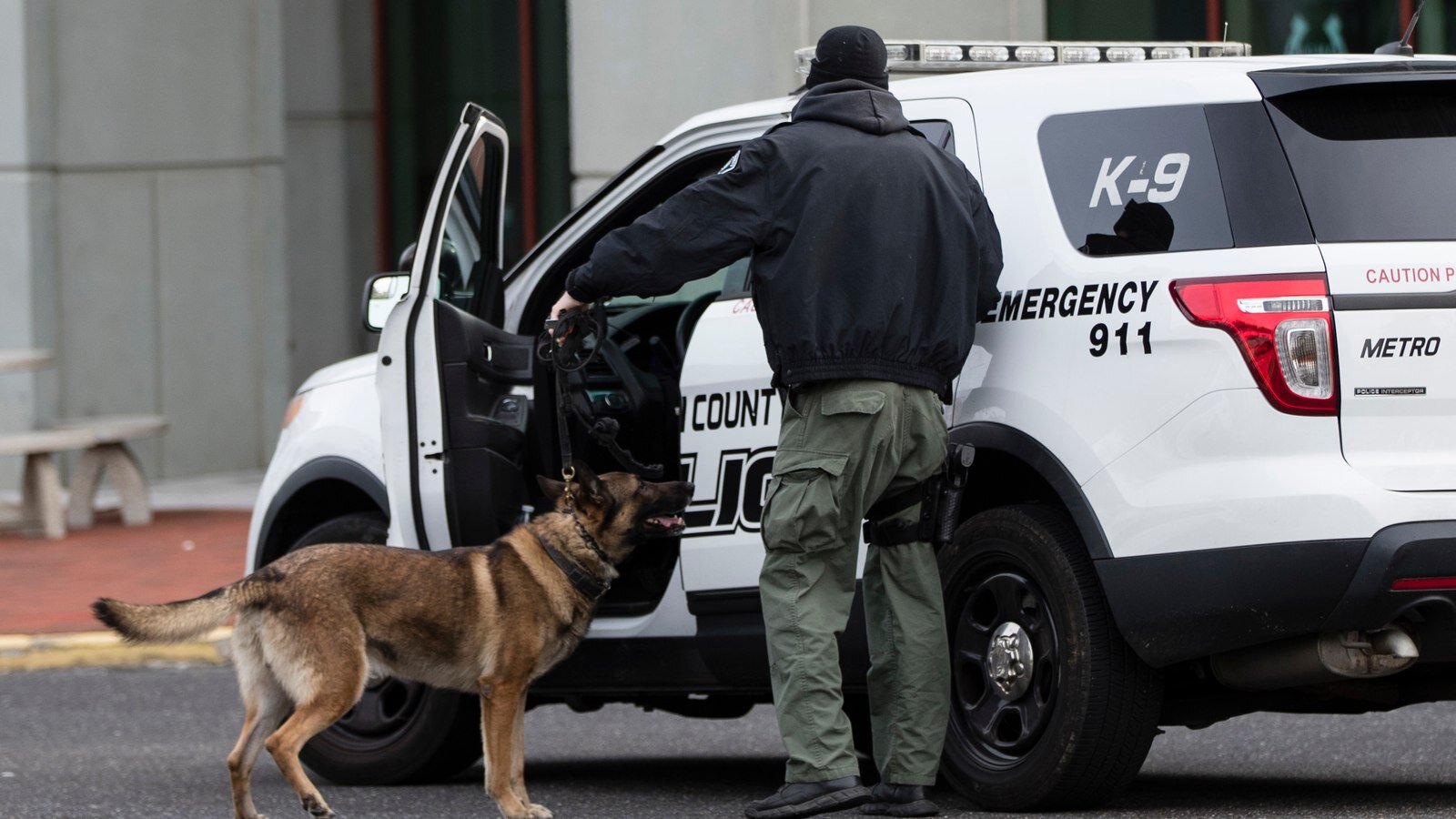 There are fewer stray cats and dogs on the streets than in the past, which used to be a burden for public safety. It is the animal control officers who captured strays and put the situation under control. Besides that mission, animal officers also deal with all kinds of animals and animal-related cases. Let’s look at their job and find out what it takes to do animal control officer jobs.

What Is An Animal Control Officer’s Job?

As the name suggests, an animal control officer job description covers various animal-related duties to maintain public safety. They apprehend and impound strays, rescue animals that are mistreated, injured, or unwanted, and take care of them.

Those with animal control officer jobs are on duty 365 days per year. After an 8-hour workday, they rotate standby shifts to handle any emergencies that may occur. On a typical patrol of an animal control officer, they go around the streets and take lost, abandoned dogs or cats to the shelter. They also receive calls to help citizens who find lost or wounded animals and instruct them what to do. If the situation is serious, an animal control worker will show up to handle it.

On a bad day, animal control workers might have to handle canines with rabies, animals with infectious diseases. They are responsible for many challenging and dangerous tasks, such as seizing, quarantine, or even paralyze the animals if necessary.

It can differ from state to state, but an animal control officer job description is likely to include most to all tasks listed below:

Salary Range And Other Benefits Of animal Control Officer Jobs

An animal control officer’s payment depends on many factors, like their employers, location, and experience.

Animal control officers’ wages can fluctuate dramatically depending on their position. Those working for state governments are reported to have the highest pay-rate, approximately $47,020 annually. Most animal control officers, about 89 per cent, work for local governments with an average yearly salary of about $39,830. There are also a minority of animal control workers (1,050 people) whose annual income is $38,600, as they work for social advocacy organizations, for example, animal shelters.

We will guide you on how to choose a specific state for more financial benefits. A 2019 BLS analysis suggested that animal control workers in the West area led the pack in earnings. The top highest-paying states for this occupation are Alaska ($54,210 yearly) with the first rank, and California, $53,920 per year, is the second.

More recent data also show similar results and suggest a rise in the highest annual salaries. In 2020, zippia.com’s similar researches concluded that Alaska is likely to remain the best for an animal control officer in America as they offer the highest annual pay ($78,285). The 2nd rankers are Rhode Island ($66,490) and Massachusetts ($63,295). Compared to 2019, the highest average payment per year rose by more than 30%.

How To Become An Animal Control Officer?

To pursue this career path, higher education or special certificates are not required. By getting a high school diploma or passing the General Education Development (GED) tests, one can start working as an animal control officer. However, previous experience working with animals, such as in shelters, can make you stand out from other candidates.

Previous experience working with animals can make you stand out from other candidates – Source: Helena Lopes

After getting the job, an entry-levelled animal control officer will receive further training from more experienced officers. That consists of educating fundamental knowledge of various animal species, their needs, and how to take good care of them. Other skills such as capturing animals, administering first aid, and euthanizing are also included in the process.

The government is expecting more workers in the Animal Control area. The U.S. Bureau of Labor Statistics projected that the animal care and services field would grow more than 22 per cent through 2026. This growth rate is much faster than the general 7 per cent for other occupations in the U.S.

The animal-care-and-services field would grow more than 22 per cent through 2026 – Source: Burak K

Animal control officer jobs are impressive, indeed. Not only do the officers help protect people’s lives, but they also rescue animals and offer them help. Does this career sound interesting enough? If Yes, then maybe someone is ready to embark on this journey! Let’s give it a go, protect the people, and the animals as an animal control officer!

A Concise Guide to A Successful Lawyer Career Path

5 Things You Can Do To Stop Hating Your Job

8 Reasons to Get Involved In A Military Career

The Exact Answer For: How Much Do Zookeepers Make and Detailed Job Description?

357 thoughts on “A Proper Guide To Animal Control Officer Jobs”